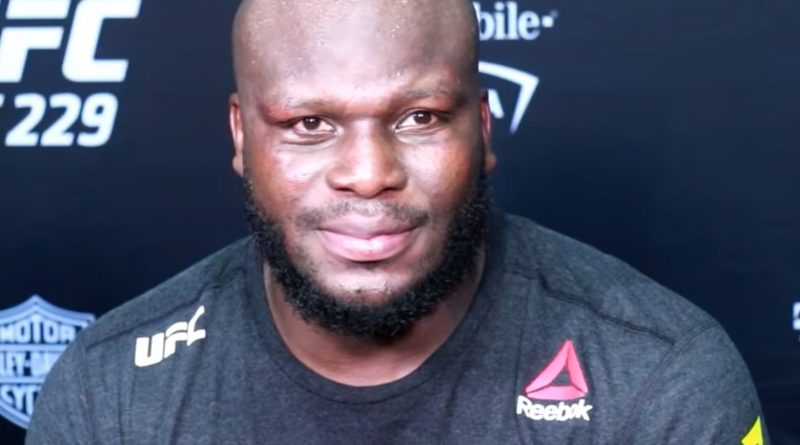 Below is all you want to know about Derrick Lewis' family, spouse, height, weight, and more!

Ultimate Fighting Championship (UFC) might seem very unreal, especially because of their extreme nature. However, UFC is so real, and the fights fought there are real. Derrick Lewis, a major icon in these championships, is just another proof of the reality of these fights.

Lewis lost his debut fight against Jay Ross on October 16, 2009, via a TKO. However, Derrick won his second fight against Tim Buchanan on January 30, 2010, with a TKO. Derrick signed in with Bellator Fighting Championships in May 2010 after having a 4-1 record earlier that year. On 25 2011, Derrick lost to Tony Johnson through a unanimous decision.

Derrick has been good at hiding most of his personal lifestyle. Derrick Lewis was brought up by a single mother, together with six other siblings. Derrick married his long-time girlfriend in Honolulu, Hawaii, on June 17, 2017. The couple has been together for a long time. They have two sons and one daughter. 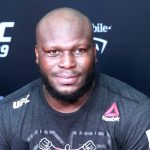 I don’t fight just because I love it just that much. I’m fighting because it’s a job for me.

I go into every fight with a bad back and overweight and a damn-near diabetic.

I don’t know how to do takedowns.

It’s like I say all the time, it’s the heavyweight division. It doesn’t matter if the guys a black belt or if he’s a world-class boxer. We still have a 50-50 chance.