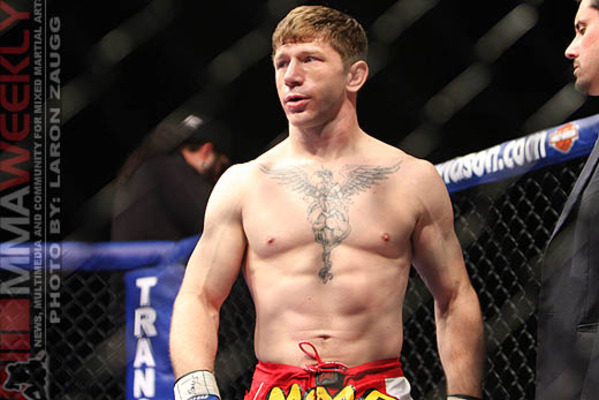 Below is all you want to know about Mike Brown's family, spouse, height, weight, and more!

Mike Brown is a very talented retired American mixed martial artist. He has been a very successful and professional competitor since 2001. He is a trainer who competed at Featherweight in the UFC. Also, he is a former WEC Featherweight champion. He was a part of the top American team, and he had a Black belt in Brazilian Jiu-Jitsu. He retired in 2014 with an amazing career.

From early childhood, Brown was interested in wrestling, and when he was in High School, Brown won the State Championship and made his biggest breakthrough. Since he was a good fighter, he easily got admission into the Norwich University where he even grew as a wrestler. It was because of his ability to focus, which made him a very successful wrestler.