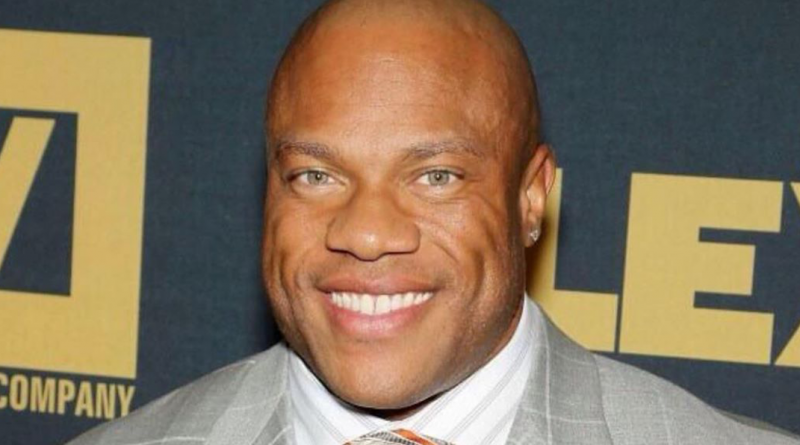 Below is all you want to know about Phil Heath's family, spouse, height, weight, and more!

Phillip Jerrod “Phil” Heath popularly known as Phil Heath is an American professional bodybuilder and the reigning Mr. Olympia. He is a seven-time Mr. Olympia titleholder. Phil has won the competition seven consecutive times from 2011.

Phil ventured into bodybuilding in the year 2002. He finally competed for the title of the National Physique Committee (NPC) in 2005. He won earning him the right to compete as an IFBB Professional. In 2006, he entered into two IFBB competitions, and he won both of them. He competed and placed fifth in the 2007 Arnold Classic.

Phil Heath married Jennie Laxson in 2007. The couple went their separate ways in 2015. Phil is currently single. He currently lives in Wheat Ridge, Colorado. He trains regularly at the Armbrust Pro Gym.

I stick to bread-and-butter bodybuilding. I hit my muscles from various angles, work on bringing up any weaknesses, and design workouts that are always challenging and helping me progress.

We have to know how to eat right, train right, and take the right over-the-counter supplements.

If you’ve noticed that dumbbells work better than barbells for you on the bench press, then why change that?

You win the Mr. Olympia, you are the best in the world. There is no better than that. Some people will think back prior to the 1950s, where Mr. Universe was the top guy. They say, ‘Are you Mr. Universe?’ ‘No, I’m Mr. Olympia, which is the best of all.’

I train as smart as I can. I’m not concerned what others think. I do what works for me. 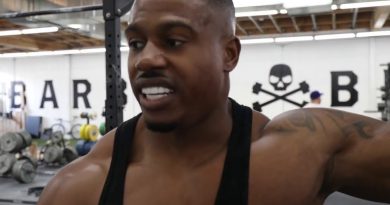