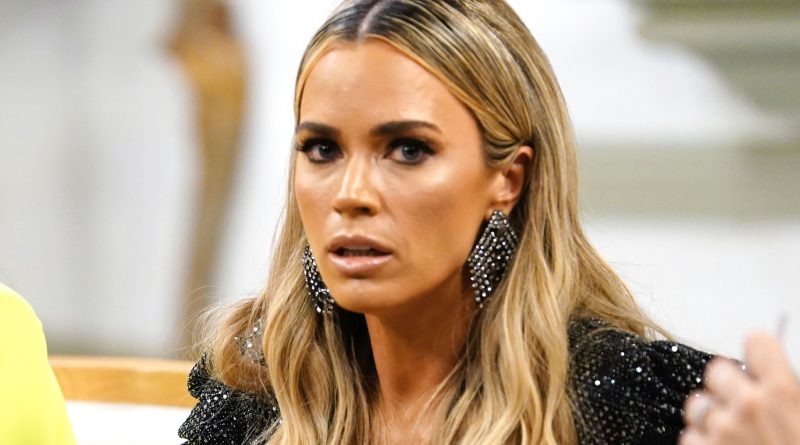 Below is all you want to know about Teddi Jo Mellencamp's family, spouse, height, weight, and more!

If you are the fan of “The Real Housewives of the Beverly Hills,” you must know about Teddi Jo Mellencamp. Teddi is one of the most prominent American reality television personality, an actress, a fitness trainer, a model, and an actress. She was the main cast of the show’s season 8, and she is also the daughter of John Mellencamp. John was one of the legendary singers.

Teddi started with her career as the fitness coach, and she also used to coach the different employees at CAA and UTA. She was very fond of fitness and wanted to change people’s lives.

Teddi is married to Edwin Arroyave, and he is the founder of the Skyline Security Company and also appears on the reality show with her. The couple got hitched on July 7, 2011, and they also have two children together. It was also announced earlier that they both are expecting a third child of their own. 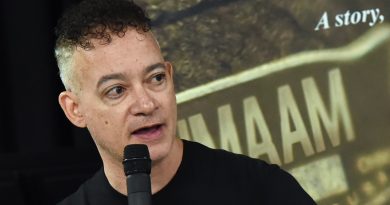 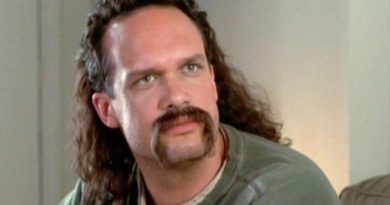 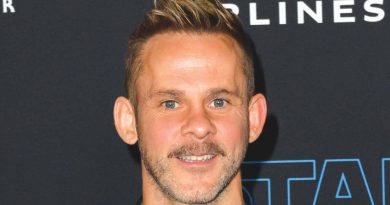 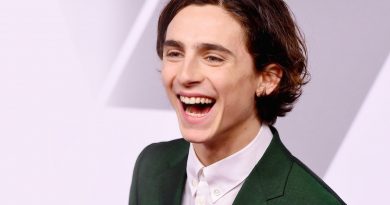 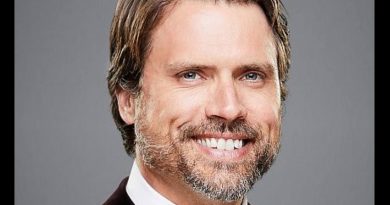