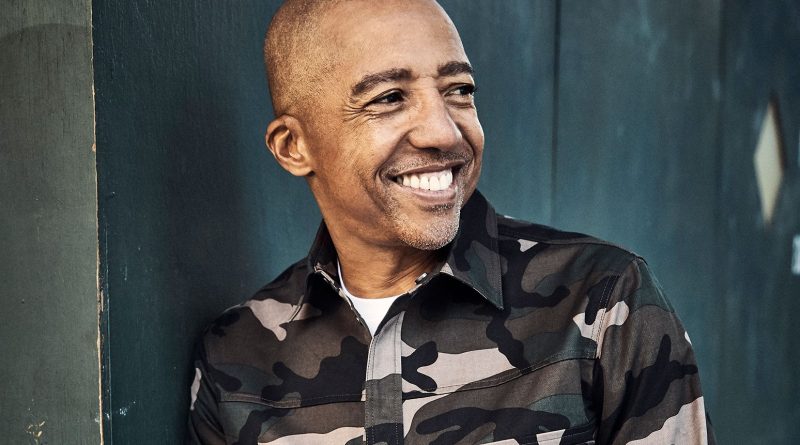 Below is all you want to know about Kevin Liles' family, spouse, height, weight, and more!

Kevin Liles is CEO and co-founder of 300 ENTERTAINMENT, and he is also a record executive. He has given his life to music and philanthropy. He is the president of def Jam records and became vice-president of THE ISLAND DEF JAM MUSIC GROUP.

He started his music career being a member of the BALTIMORE DJ crew named Numarx. In the year 1986, he co-wrote the song, GIRL YOU KNOW IT’S TRUE. Numarx recorded this song at first, but then it became hit of MILLI VANILLI. He was the executive vice president of THE ISLAND DEF JAM MUSIC GROUP and president of DEF JAM RECORDINGS from 1999 till 2004.

He is married to Erika Liles, and both of them are blessed with two daughters. He lives happily with his family and doesn’t share much information about them in public.