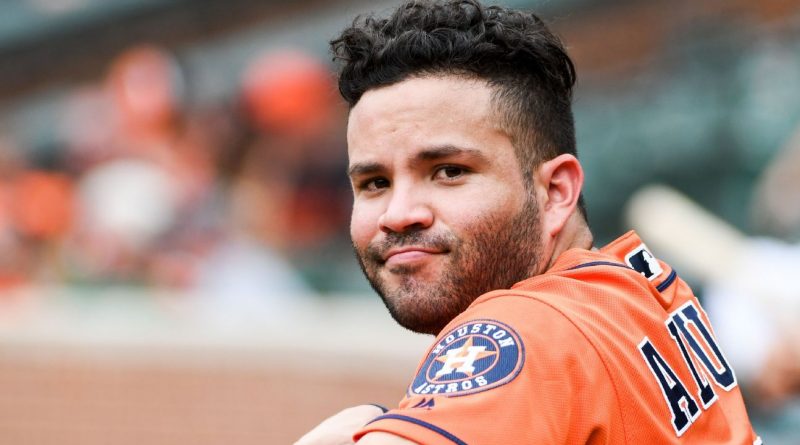 Below is all you want to know about José Altuve's family, spouse, height, weight, and more!

José Altuve is a popular Venezuelan professional baseball player. He currently plays for Houston Astros of Major League Baseball (MLB) as a second baseman. The Houston Astros signed him as an amateur free agent in 2007, and he made his major league debut in 2011. He has been the winner of the AL Most Valuable Player Award and the Hank Aaron Award in 2017. He has also been the recipient of five Silver Slugger Awards and one Rawlings Gold Glove.

José Altuve’s career began when he signed as an undrafted free agent on the 6th of March 2007 with the Houston Astros. He had a great 2007 season in the Venezuelan Summer League, following which he moved to the U.S., and it took him just four years to get promoted to the major leagues. He ended the 2011 season with a 276 average.

José Altuve married Nina Altuve in 2006, and the two have been together ever since. Together, they have a daughter, Melanie A. Altuve. 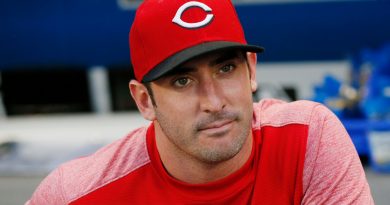