Below is all you want to know about Ernő Rubik's family, spouse, height, weight, and more!

Ernő Rubik is a popular inventor, architect, and professor of architecture from Hungary who is best known for the invention of mechanical puzzles such as Rubik’s Cube, Rubik’s Snake, among others. He is involved with many organizations that aim to engage students in maths, science, and problem solving from a young age, including Beyond Rubik’s Cube, Judit Polgar Foundation, and many more.

Ernő Rubik started his career as a professor of architecture at the Budapest College of Applied Arts in 1971. During this time, he built designs for the first working prototype of the Rubik’s Cube in 1974.

Rubik is married to Ágnes Hégely with who he has four children Ágnes, Anna, Ernő Jr, and Szonja. He lives happily with his wife and children in Budapest. 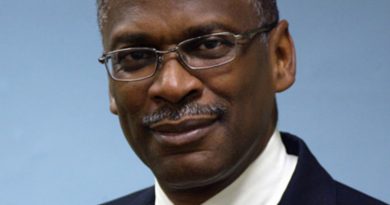 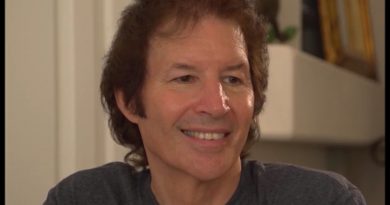 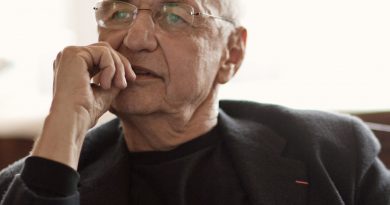 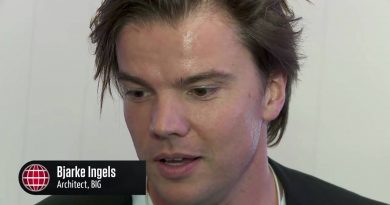