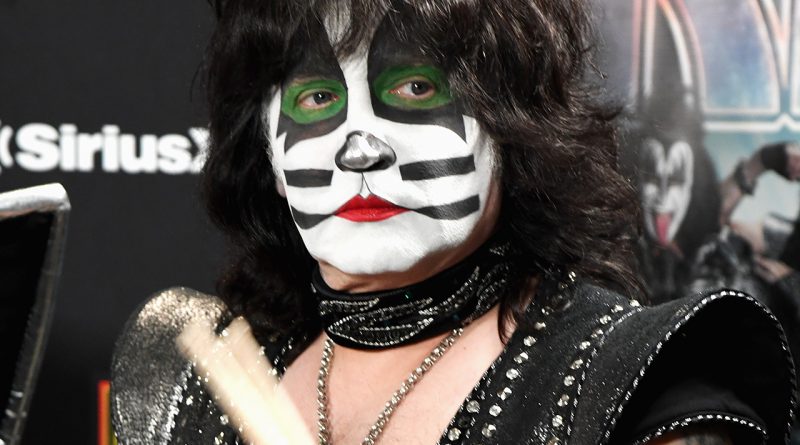 Below is all you want to know about Eric Singer's family, spouse, height, weight, and more!

Eric Singer is a popular American drummer. He is best known as a member of the American rock band, Kiss. In the group, he portrayed The Catman, which was originally portrayed by Peter Criss. In his career, he has appeared on upwards of 75 albums and 11 EPs and has performed with notable artists like Alice Cooper, Lita Ford, Badlands, Brian May, and more. He has also performed for his band, ESP.

Eric Singer’s career began with a job as a drummer in the Cleveland band, Beau Coup. He then joined Lita Ford, as a touring drummer in 1984. The following year, he joined the English rock band Black Sabbath and would be a part of the albums, “Seventh Star” and “The Eternal Idol.” In 1987, he joined Gary Moore in support of his album, “Wild Frontier.”  He joined “Badlands” in 1987 and performed on their self-titled debut album before leaving the group in 1989. He has performed in Olivia Newton-John’s music video, “Culture Shock.”

Eric Singer is currently single as per our records. Also, there isn’t any information available about his past relationships too. 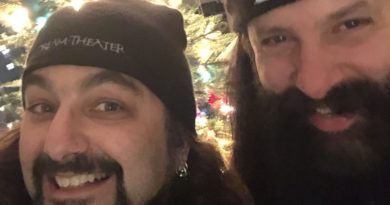 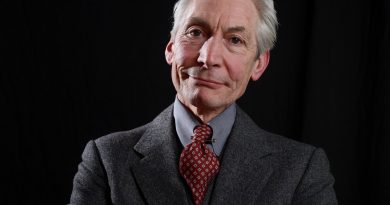