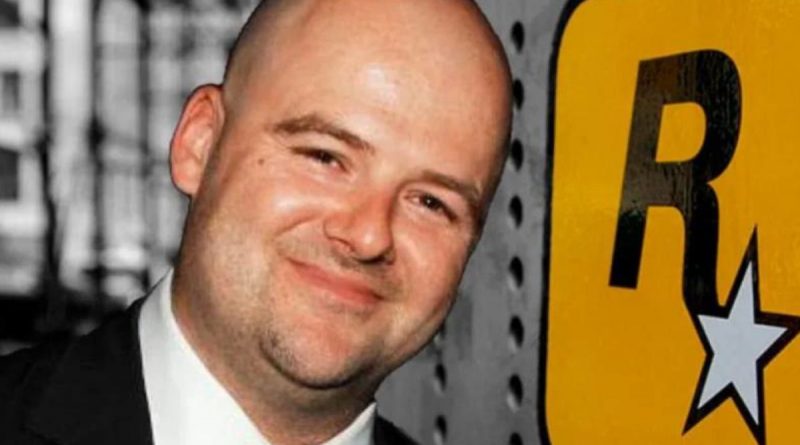 Below is all you want to know about Dan Houser's family, spouse, height, weight, and more!

Dan is mostly known for his work as a video game producer, but he is also a voice actor and writer. With his brother Sam, they founded one of the most successful video game company called Rockstar Games. He worked as the head writer in their company as well as vice president of creativity.

Dan started his career in 1995 when he got a part-time job at BMG, where his work was to test CD-ROMs. After three years working as a casual, he got permanently employed. The two brothers got interested in the Race’n’ Chase video game developed by DMA Design. This led to Race ‘n’ Chase being signed to BMG, changing its name to Grand Theft Auto. 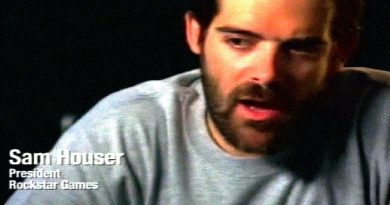