Below is all you want to know about Brian Setzer's family, spouse, height, weight, and more!

Brian Setzer is an American guitarist, singer, and songwriter who is popularly known as the co-founder and lead singer of the rockabilly group Stray Cats. He later formed the band called The Brian Setzer Orchestra, which is solely managed by him. He is also associated with The Bloodless Pharaohs, The Tomcats, and Jeff Beck.

Brian started his career after he became fond of jazz music and started playing at a jazz club in Greenwich Village named Village Vanguard. He then joined the band called Tomcats along with his brother Gary. The group later changed its name to Stray Cats. Soon, Gary left the band, and Lee Rocker and drummer Slim Jim Phantom joined the same. Their debut album was titled Stray Cats (Arista, 1981), which was a super hit and contained two blockbuster singles. Then they released Built for Speed (EMI, 1982), which was produced by Dave Edmunds. Their next album released in 1983, titled ‘Rant n’ Rave with the Stray Cats.’

Brian Setzer has been married three times. His first wife was DeAnna Madsen, with whom he got married in 1984. He then got married to Christine Schmidt in 1994, which lasted till 2002. He is currently married to Julie Reiten, who is a former singer and part of the band named Dustbunnies. He has one child with Julie named Cody Setzer.

Veteran performers are dying off, and new acts simply aren’t emerging on the national scene. 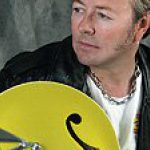 Don’t be afraid to take liberties with this music. Try and put some of yourself into it.

With the Stray Cats at least, we really took the music somewhere else. First, we wrote our own songs. That’s a real weak point in modern classics if you do rockabilly or blues.

Rock and roll and swing never quite mixed. Rock and roll came in and just blew everything out of the water. Big bands were dead. 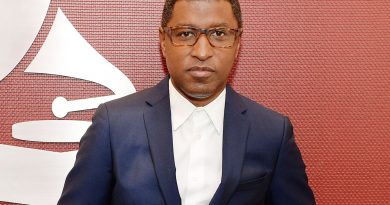 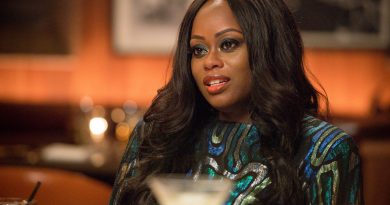 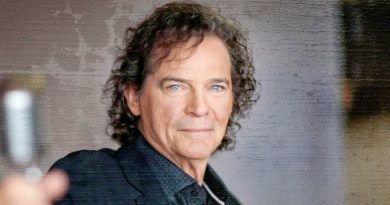