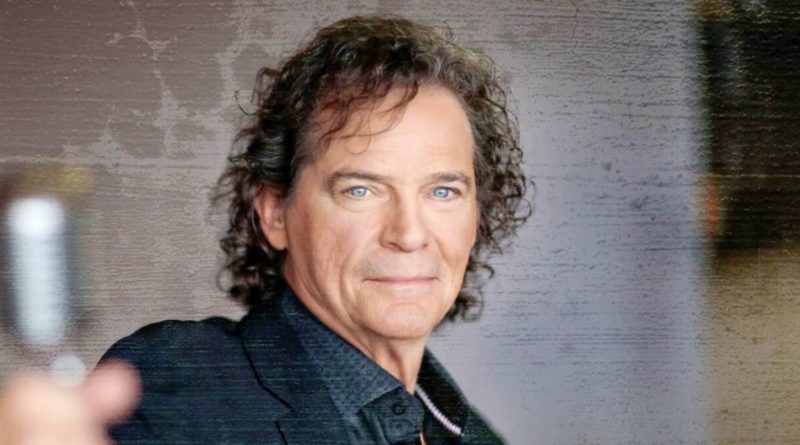 Below is all you want to know about BJ Thomas' family, spouse, height, weight, and more!

Billy Joe Thomas is an American singer widely known for his hit songs in the 1960s and 1970s. His musical hits appeared on the pop, country, and gospel music charts, which just continue to prove how good the songs were. He is mostly known as BJ Thomas, which is his stage name. The musical talent is one of the best of his time and his genre.

In 1966, BJ Thomas and the Triumphs released the album, “I’m So Lonesome I Could Cry” under Pacemaker Records. The album also contained the hit cover of Hank Williams, “I’m So Lonesome I Could Cry,” which sold over one million copies. The same year, Thomas also released a solo album of the same title under Scepter Records. Thomas came to achieve more success in 1968 with “The Eyes of a New York Woman” then after five months, “Hooked on a Feeling” which featured Reggie Young electric sitar and was first released on the album “On My Way.” “Hooked on a Feeling” became BJ’s second million-selling record.

BJ Thomas has been married to Gloria Richardson, also a singer-songwriter. The two tied the knot on the 9th of December in 1968. The couple has managed to raise three daughters in their life together. The children are Paige Thomas, Nora Thomas (adopted from North Korea), and Erin Thomas. BJ’s life and marriage almost ended since he became dependent on drugs and alcohol. After reconciling in 1976, it is said he has been sober ever since.