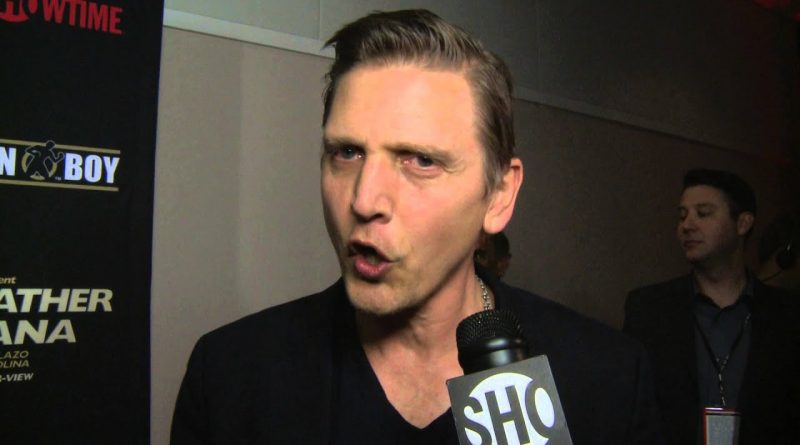 Below is all you want to know about Barry Pepper's family, spouse, height, weight, and more!

Barry Robert Pepper is most famously known for playing ‘Private Daniel Jackson’ in “Saving Private Ryan” is a Canadian Actor renowned for his macho, wartime roles in American movies. He is the recipient of multiple screen awards for Outstanding lead roles and supporting roles. He was born in the Campbell River and spent half of his childhood navigating through the pacific with his family. The Vancouver actor enrolled at the old Gastown Actors studio and thus stepped foot into his Acting career.

Barry’s acting career took a jumpstart with ‘Maddison’ (1993), a typical Canadian movie. He moved on to acting in more prestigious roles in the US later on. After a series of setbacks, Barry finally found his career breakthrough when he got the role as a Bible-quoting sniper in Steven Spielberg‘s WW 2 drama “Saving Private Ryan” [1998]. The movie is a milestone in the timeline of Hollywood blockbusters, and standing tall are its actors, among which Barry Pepper is one.

“Well, I’m Canadian. True, north, strong and free”. Barry Pepper is a Canadian actor who had an adventurous childhood with his family traveling along the pacific and having the opportunity to learn and be a part of various ethnicities in various islands. He is often said to have borrowed his genes from Paul Newman and Dennis Hopper because of his looks and charismatic eyes. 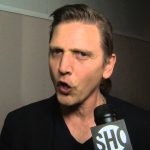 Several of the actors I’ve had the good fortune of working with stand out in my mind as ‘ultimate’. I guess the obvious would be Tom Hanks, because he really is as fun and as genuine as he comes across in his films and interviews.

Westerns are very difficult to predict whether they’ll reach an audience or not.

It’s nice not to be too boring. 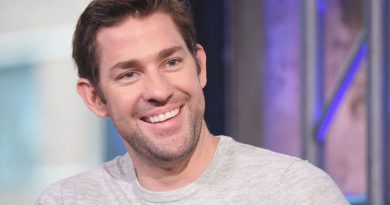 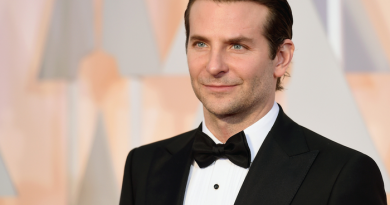 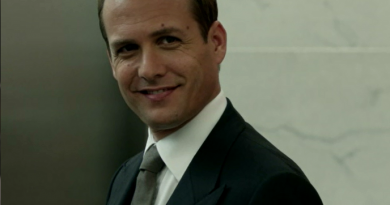