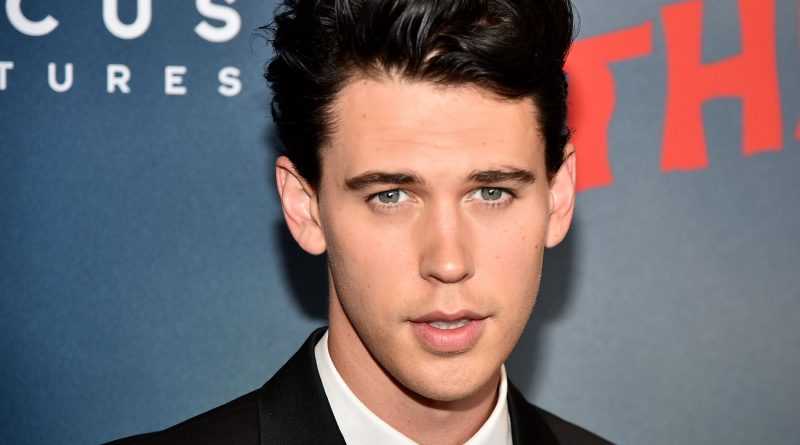 Below is all you want to know about Austin Butler's family, spouse, height, weight, and more!

Austin is an American singer, actor, and model. He has won a million hearts with his umpteen television performance in films; he has played demanding roles from comedy to romance. Butler also portrayed his musical skills on TV, where he has sung and played the guitar. Austin was nominated thrice at the Young Artist Awards. The first musical instrument he held was a violin, and he learned the guitar very fast he used to play it until his fingers got wounds.

He landed his first job as a background actor. He played the role of Lionel Scranton for two seasons on Nickelodeon. Lindsey, his friend on the show, introduced him to her manager, who offered to represent him from that point. He began taking acting seriously as a career. He landed a guest-starring role in May 2007 on the Disney Channel in Hannah Montana series playing the role of Derek Hanson alongside actress Miley Cyrus.

He attended public school to the seventh grade. He later left to be home-schooled in order to accommodate his work schedule. He did home-school education until the tenth grade he took the CHSPE to finish his high school education. He enjoys recording and creating music. He began playing guitar at thirteen years and piano at sixteen.

I don’t have many walls that I put up. 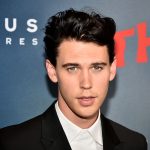 I love English girls! I adore all their different accents. Who knows, I could find a British girlfriend on my travels!

I was scouted at the age of 10 by a Hollywood agent. I was a really shy, geeky-looking thing, and started in the industry by doing ‘extra’ work on films.

I’ve never actually been to prom.

I’d always loved movies. I watch them all the time; my dad is a huge movie buff. 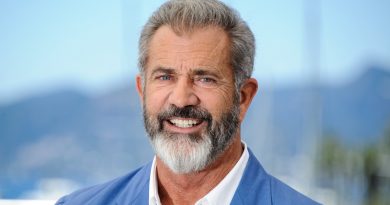 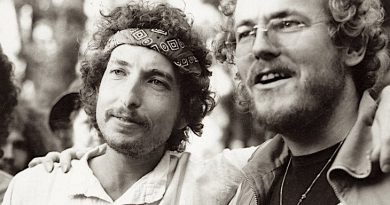 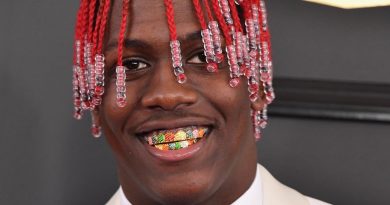