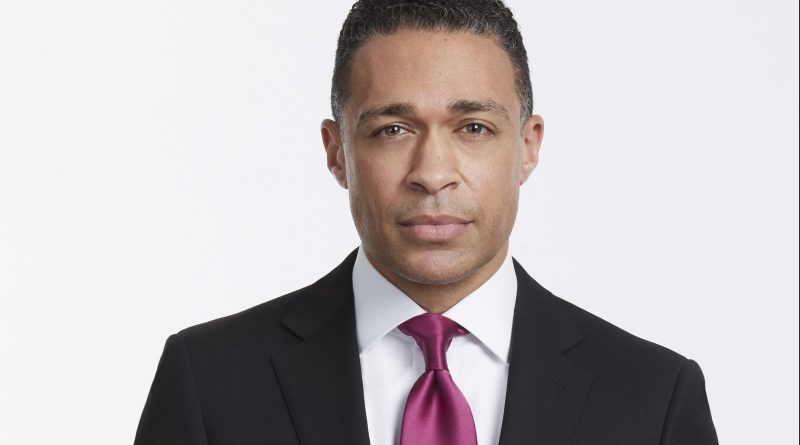 Below is all you want to know about T. J. Holmes' family, spouse, height, weight, and more!

Gained his first national prominence as an actor and a correspondent for CNN, T. J. Holmes is an American Journalist and national television personality. He left CNN at the finishing of 2011 after putting in 5 years at the network anchoring CNN.

Initially, Holmes started his television career at KSNF Channel 16. When he went to KSNF for the interview of the job, he was hired on the spot. He spent less than half a year there. Then he shifted back to his home town to join KTHV IN Little Rock, where he got promoted to weekend anchor.

He has been married twice. His first wife, Amy Ferson whom he divorced in 2007. He then married Marilee Fiebig in 2010. He is the father of three children. He has a daughter Brianna and son Jaiden. Then he had a daughter Sabine with Marilee Fiebig. 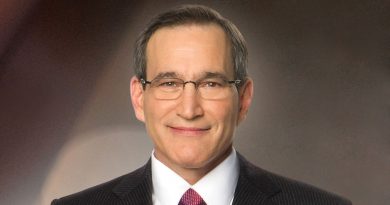 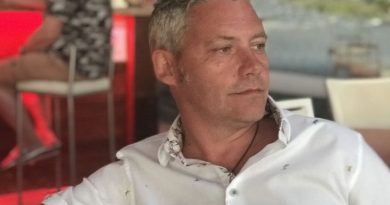 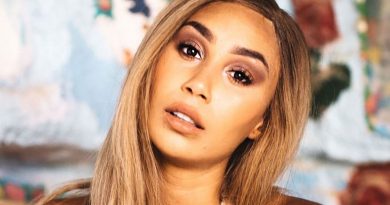 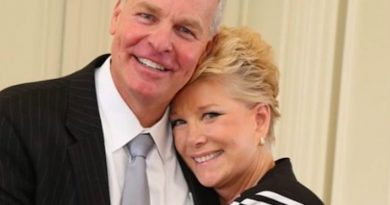 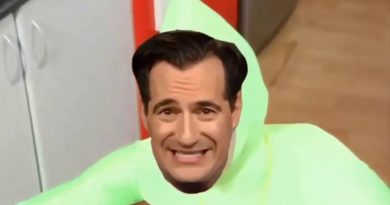