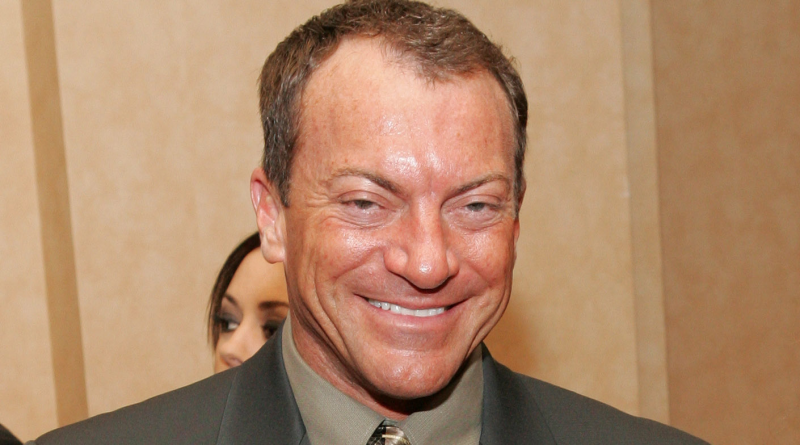 Below is all you want to know about Randy Spears' family, spouse, height, weight, and more!

Famous Randy Spears is a former pornographic actor/director. He is known for his popular adult films, including the Sex Trek series, in which he played the character of Captain Quirk. Randy Spears retired from his acting career in 2011 and turned to Christianity.

Randy Spears, in his initial day, worked as a dancer, model, and actor for minor roles. Struggling with his financial issues, Spears got a chance to work in an adult film. Despite earning $400, he was always conflicted with the thought that the pornography industry could damage his professional career later. After his first movie, he started accepting more offers, which led him to his success in the adult entertainment industry.

Apart from being a famous pornographic actor, Randy Spears had a tough life. He was very close with his friend Jon Dough, who was also a well-known pornographic actor. In one interview, Spears mentioned that Dough was “like a brother” to him. Both Spears and Dough was struggling with severe drug issues. Unfortunately, Dough took his own life committing suicide in 2006, after which Spears, along with Dough’s wife, gathered funds for Dough’s funeral.