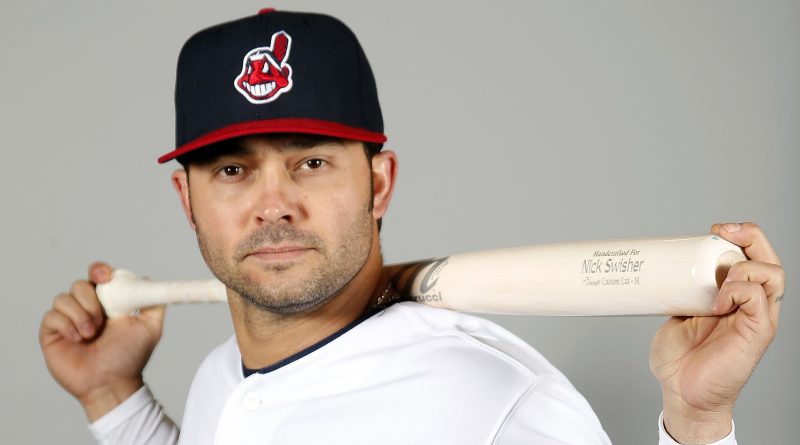 Below is all you want to know about Nick Swisher's family, spouse, height, weight, and more!

Nicholas Thompson Swisher is a retired US professional level baseball outfielder who has been the first baseman in MLB (Major League Baseball). He is popularly known as a switch hitter who threw left-handed. Throughout his baseball career, he played for several leading baseball teams, including the Oakland Athletics, New York Yankees, Chicago White Sox, Atlanta Braves, and Cleveland Indians.

Swisher started his professional career when he got chosen by the Oakland Athletics. Swisher was noted as one of the few players who old-style scouts and Beane appreciate a lot. In 2002, he was recruited by the Vancouver Canadians of the Class A-Short Season Northwest League and played matches for his team.

In August 2009, Swisher dated actress, “JoAnna Garcia,” who became engaged in May 2010. On December 11, 2010, they got married at the Breakers Hotel & Resort, located in Palm Beach, Florida. The couple gave birth to two daughters, as Sailor Stevie Swisher and Emerson Jay Swisher, who were born in May 2013 and June 2016, respectively.