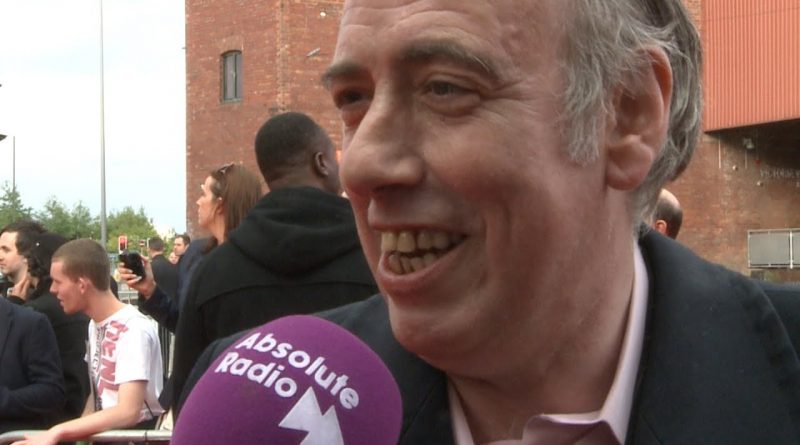 Below is all you want to know about Mick Jones' family, spouse, height, weight, and more!

Michael Leslie Jones, also professionally called Mick Jones, is an American musician, songwriter, record producer, and singer. Mick is known to be the only founding member of the British-US rock band named “Foreigner.” He has also been associated with the music band, “Spooky Tooth.” Mick is the lead guitarist of the band and often combines open chords, lead runs, riffs, and staccato playing techniques in his musical creations. This shows that he is a highly talented person that has plenty of skills to teach ambitious punk guitarists.

Mick Jones began his professional musical career in the 1960s by associating with the rock band Nero and the Gladiators. In 1961, the band scored two British hit singles. Later, he worked as a session musician and songwriter for several artists that includes Sylvie Vartan, Johnny Hallyday, and Françoise Hardy for whom he has written several songs that include “À tout casser,” and “Je Suis né Dans la rue.”

Mick Jones got married to Ann Dexter-Jones, who is writer/socialite. She has three children from her previous marriage, namely, Samantha, Charlotte, and Mark Ronson. Mick and Ann have given birth to two children, named Alexander Dexter-Jones, and Annabelle.

Rock n’ roll means so much more to people; it enriches the culture. Also, it inspires people; there’s no half-feeling. When I first got into it, I was inspired by people who had come before me, and I found myself in the position of handing that on. 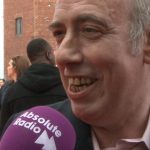 The writing process, it’s too mysterious to try and describe.

The groups I liked, you really looked forward to their albums and you rushed to get them the first day, because you knew it was going to be different than what they did before. The records told you what that group was into at that time.

You don’t have to always write about big stuff. Writing is about expressing yourself, you know? It can be about small stuff, too. 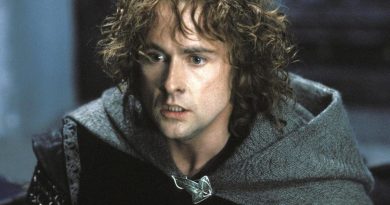 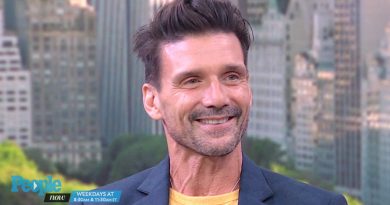