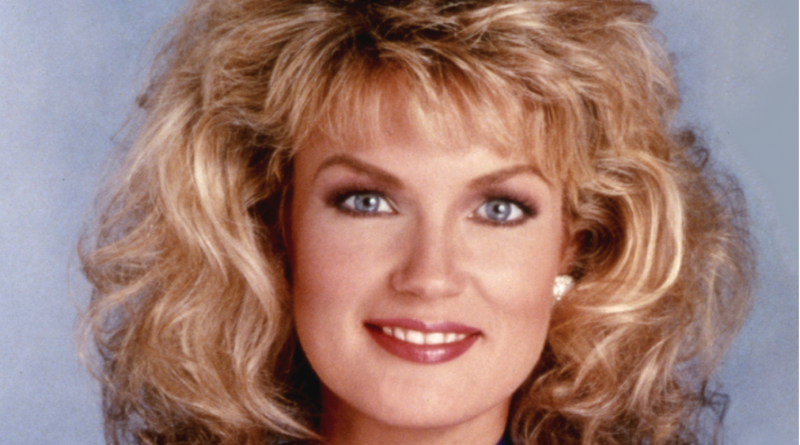 Below is all you want to know about Mary Hart's family, spouse, height, weight, and more!

Mary hart was born as Mary Johanna Harum. She is an American television personality. She is also a singer and used to host various talk shows. She has been into her career since 1972 till now. She is also popular for her acting role and was miss South Dakota in 1970 and was a semi-finalist in Miss America in 1971. She was part of Entertainment Tonight, a magazine show from 1982 to 2011.

Mary Hart began her television host career in 1975 when she was hosting at WMT-TV, which was later changed to KGAN. She later joined KMTV and moved to KTVY in 1976, which later changed its name to KFOR-TV, where she was hosting a show, Dannysday, together with Danny Williams. She wanted to leave journalism and was acting as a sales representative of the Yearbook Company and moved to Los Angeles in 1979.

Mary Hart has been married twice in her life. She first married, Terry Hart, in 1972 but they divorced in 1979 with no child. She later married her current husband, Burt Sugarman, who is a film producer in 1989. Together they had a son, Alec Jay, who was born in 1991. Together they live in Trousdale Estates. She owns two mansions in Montana, and one is of 7,000 square foot home, which is built on 160 acres and was on sale going at 8.8 m, but she later reduced it to 7.9 m.

There are people who are very highly paid to cover the truth and who will protect their clients. 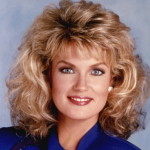 People magazine had been around for a short period of time, but nobody had thought about putting entertainment news on a nightly basis on television.

The pressure to be timely with news has increased every year.

Traffic is one of the most powerful films to come out in recent years. It blew me away.

I honestly, sincerely love what I do.