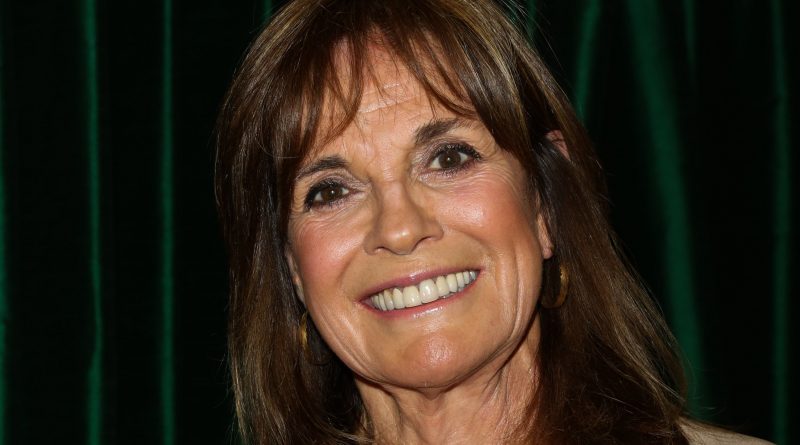 Below is all you want to know about Linda Gray's family, spouse, height, weight, and more!

Linda is an American actress who has been acting since 1963. She is best known with her Sue Ellen Ewing character in the American drama “Dallas,” which aired from 1978 to 1991. Besides acting, Linda is also a film director, producer and also worked as a model before retiring. Her career began with television commercials before appearing to get regular appearances in television dramas in the 1970s.

Linda started modeling in the 1960s and appeared in more than 300 television commercials before switching to acting. She made several guest appearances in the 1970s in television dramas like Switch, Marcus Welby and McCloud. Her breakthrough came in the late 1970s when she starred in the drama series Dallas after appearing as a guest star for the first five episodes.

Linda married Ed Thrasher in 1962 when she was only 22 years old. Ed is a photographer and an art director who designed a lot of album covers in the 1960s to 1970s. Their union is blessed with two children, with Jeff Thrasher being their firstborn. Later their second-born Kelly Sloane was born.

People always say that Californian women are obsessed with their appearance but I think you’ve got to take good care of yourself, for yourself. 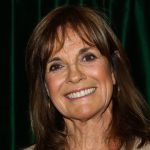 Look at history; all the interesting women were deeply flawed.

You make a mistake, you keep going.

I love dark chocolate, but I will have a piece just occasionally.

I feel better if I exercise and eat healthily.