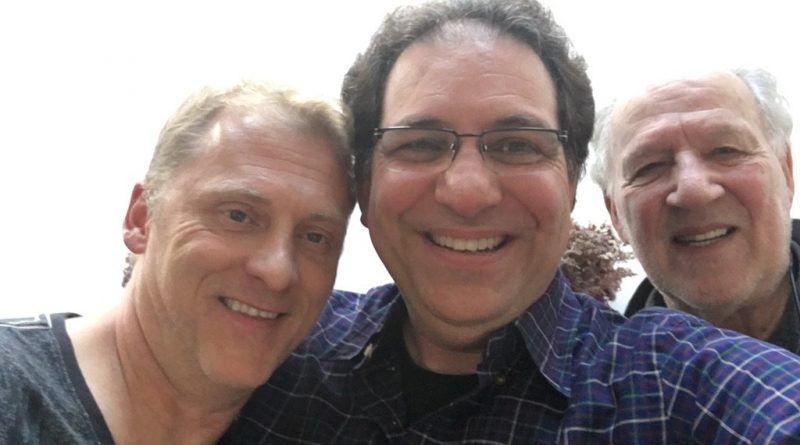 Below is all you want to know about Kevin Mitnick's family, spouse, height, weight, and more!

The CEO of Mitnick Security Consulting, Kevin Mitnick, is the world’s most famous hacker, a Cybersecurity consultant and best-selling author. His life has been quite controversial as he at one point of time was regarded as the most notorious hacker in the world. He even remained in prison due to his illegal hacking activities and Cybercrimes.

Kevin Mitnick developed his interest in social engineering and computer hacking quite early in life when he was a school going boy. He first hacked the punch card system used in the buses of Los Angeles to travel free of cost. As he became more skilled in hacking computers, he broke the security system of companies like Nokia, Motorola, NEC and Sun Microsystems.

Sometimes I get a call from my bank, and the first thing they ask is, ‘Mr. Mitnick, may I get your account number?’ And I’ll say, ‘You called me! I’m not giving you my account number!’ 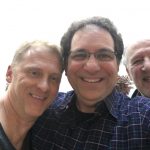 I could pose as a Yahoo rep claiming that there’s been some sort of fault, and somebody else is getting your e-mail, and we’re going to have to remove your account and reinstall it. So what we’ll do is reset the current password that you have – and by the way, what is it?

What I found personally to be true was that it’s easier to manipulate people rather than technology.

Somebody could send you an office document or a PDF file, and as soon as you open it, it’s a booby trap and the hacker has complete control of your computer. Another major problem is password management. People use the same password on multiple sites, so when the hacker compromises one site, they have your password for everywhere else.

What happens with smaller businesses is that they give in to the misconception that their site is secure because the system administrator deployed standard security products – firewalls, intrusion detection systems, or stronger authentication devices such as time-based tokens or biometric smart cards. But those things can be exploited. 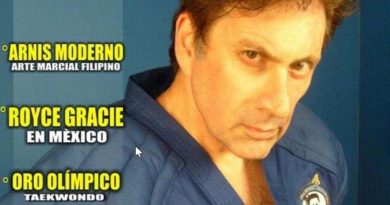 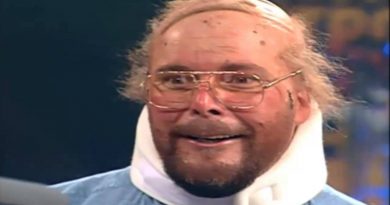