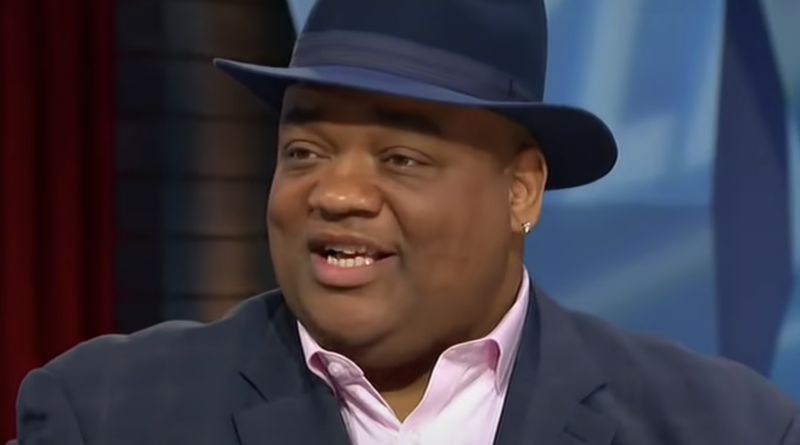 Below is all you want to know about Jason Whitlock's family, spouse, height, weight, and more!

Jason Whitlock is an American sports journalist. His first job was working part-time for The Herald-Times. His first full-time job was as a reporter for the Charlotte Observer. He is a former sport’s writer for ESPN. He is the former columnist for Kansas City Star.

Jason had done his first job was working part-time for The Herald-Times in Bloomington, Indiana. His first full-time job was as a reporter for the Charlotte Observer. He was awarded the National Journalism Award for sports. He has guest-hosted various Tv shows of ESPN. In 2002, he also wrote columns for ESPN. In 2005 he announced his departure from the firm.

Jason has always been in the limelight due to his personal life. He is not married yet. Like most of the celebrities, he keeps his family out of the limelight.