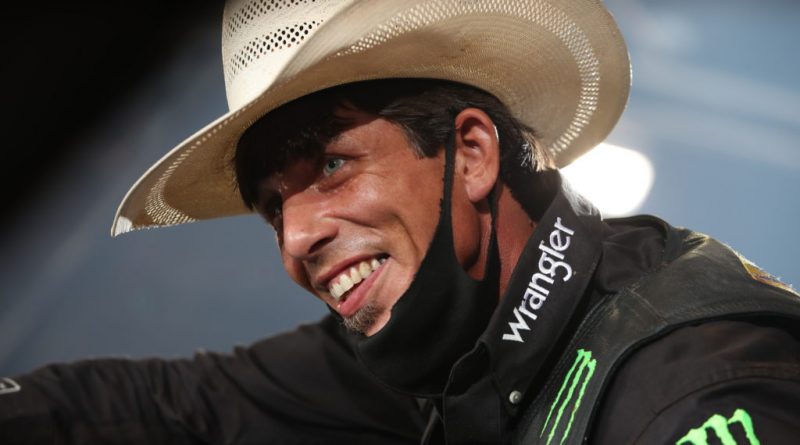 Below is all you want to know about J. B. Mauney's family, spouse, height, weight, and more!

JB Mauney’s full names are James Burton Mauney, who is an American bull rider. He is also a member of the Professional Bull Riders (PBR). He became popular as he used to compete with already professional bull riders on the series if Built Ford Tough. He started riding bulls when he was still young at three, and when he was fifteen, he purchased his own bull. He has been successful in his career and has won several awards though he has faced a lot of challenges due to accidents when riding.

Check out J. B. Mauney's most important accomplishments right here.

JB Mauney has been involved in bull riding all through his life and been one of the best bull riders. When he was starring his career, he was using a helmet, but as time went by, he became more used and would go to the field with a cowboy hat. He is the first bull rider to reach the $7 million in that career.

Here is J. B. Mauney's family information, including spouse, kids, and dating life.

JB Mauney has been involved in two relationships. His first marriage was to Lexie Wiggly, and it lasted for three years, out of which they had a daughter together. They separated for unknown reasons. He then married his second wife in 2016, whom they are together to date. Her name is Samantha Lyne, and have a son together, and they stay in Cotulla, Texas.