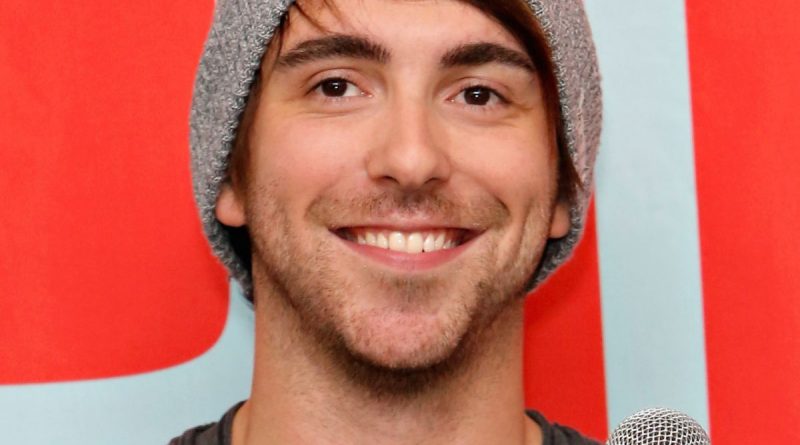 Below is all you want to know about Alex Gaskarth's family, spouse, height, weight, and more!

Alex Gaskarth is a renowned English-American musician, lyricist, and singer who has made a special place in the industry as the rhythm guitarist, lyricist, and lead vocalist, of US rock band, All Time Low, that was formed in 2003. Alex has also been known as a podcast host who has co-hosted the esteemed Alternative Press Music Awards in 2015 and 2016 with Jack Barakat.

Alex Gaskarth began his singing career when he was in his teenage. In 2002, he became a part of a music band named Crew Fighters that performed cover songs. After a year, he left this band and joined the “All Time Low band.” The band performed cover songs of Blink-182 and Green Day.

Alex got married to his long-term girlfriend named Lisa Ruocco. She has been an event producer with Union3 Event Productions. He had been dating her since they were in high school. After spending twelve years, the couple wed on 9 April 2016. We do not have information about their children.