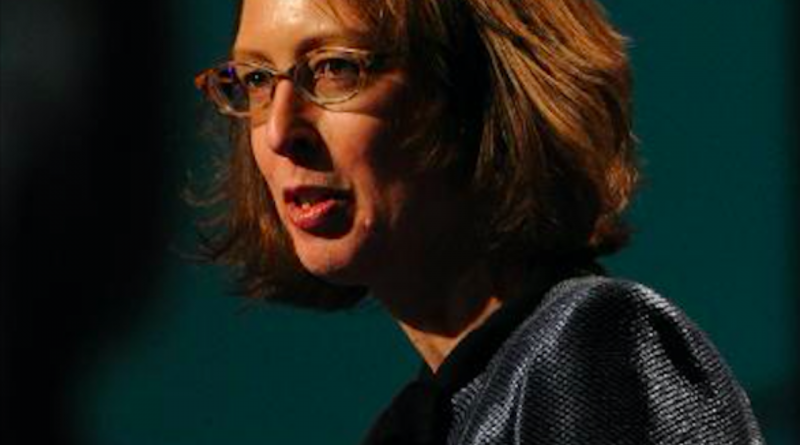 Below is all you want to know about Abigail Johnson's family, spouse, height, weight, and more!

Abigail Pierrepont Johnson is a US billionaire businesswoman. She has been working as the chief executive officer and president of US investment firm “Fidelity Investments,” and chairman of the global sister organization “Fidelity International” since 2014.

Abigail Johnson is the CEO and President of US investment firm named Fidelity Investments and its international sister firm, Fidelity International. She became one of the few women in America who run a mutual fund investment firm today. She took charge of Fidelity Investments when the company was going through challenging times. By her incredible efforts as a portfolio manager, she consistently achieved positive results and grew it into an empire.

Abigail Pierrepont Johnson married, “Christopher John McKown” in 1988. He is the CEO and co-founder of a reputed service provider firm in the health care information sector, named “Lora Health, LLC.” The couple is blessed with a daughter named Julia McKown. Johnson enjoys skiing a lot. Her favorite television show is the HBO Original ‘Silicon Valley’. She, along with her father, co-owns two reputed organizations as “Fidelity International,” and “Fidelity Investments.”

At the end of the day, you know yourself best.

I love this stuff – bitcoin, ethereum, blockchain technology – and what the future holds.

We at Fidelity view ourselves just as much a financial information processing company as an investment management firm. That may not be too newsworthy.

Don’t assume that the answers are out there in the form of somebody else already doing something. Sometimes they are. But you have to think beyond that.

Blockchain technology isn’t just a more efficient way to settle securities. It will fundamentally change market structures, and maybe even the architecture of the Internet itself.