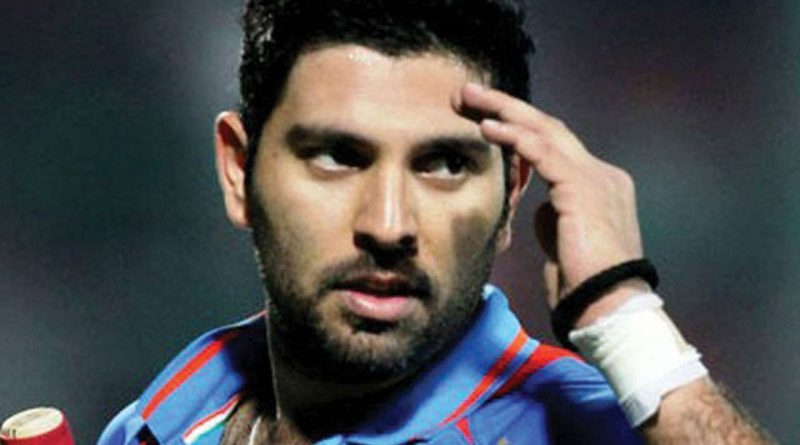 Below is all you want to know about Yuvraj Singh's family, spouse, height, weight, and more!

Yuvraj Singh is a well-known former cricketer from India who played internationally in all forms of the game. He was best known for his aggressive stroke play of the ball and his fielding. He is the recipient of the Arjuna Award, India’s second-highest sporting award by the Government of India.

Yuvraj Singh started his professional cricketing career with Punjab Under-16s when he was just 13 years old. He made his first-class debut in 1997 against Orissa and was dismissed without scoring any runs. His break-out performance came in 1999 when he played against Bihar in the Cooch Behar Trophy Final in Jamshedpur.

Yuvraj Singh got engaged to actress Hazel Keech in 2015, and the following year, they married in a ceremony at his hometown. The couple does not have any children yet.

No matter what people say, about what I did, about what I am like… They say you are not dedicated or hardworking. A lot of people say things about me, but they don’t realise I have played 250 games. It’s not like you just land up in the team, sit down and play 250 games. You can’t survive like that in international cricket. 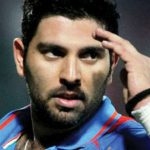 Relationships survive on trust, and if that is broken at any point, it’s pretty much the end of the relationship. Besides, inability to communicate leads to problems.

I have worked really hard on my game, but I think my mother has been a real pillar of strength. She has prayed a lot, sacrificed a lot for me. You know, she hasn’t seen me bat so far. When I am batting, she is praying… mothers are like that, aren’t they?

The battle against cancer has made me strong. It’s like winning a war! When I was diagnosed, I was told by doctors my kidney, liver and other organs could fail. It was tough. I didn’t know if I could save my life. But I was positive, and because of that, the doctor told me that I would be a man who would never have cancer.

From a spectator point of view, Test cricket is not important; people hardly watch Test cricket. But as a player, Tests are the real thing. You have to concentrate for five days. It’s a lot of time, and not easy to do it day in and day out. If people have played 70-100 Tests, it’s a lot of cricket, a lot of concentration and dedication.