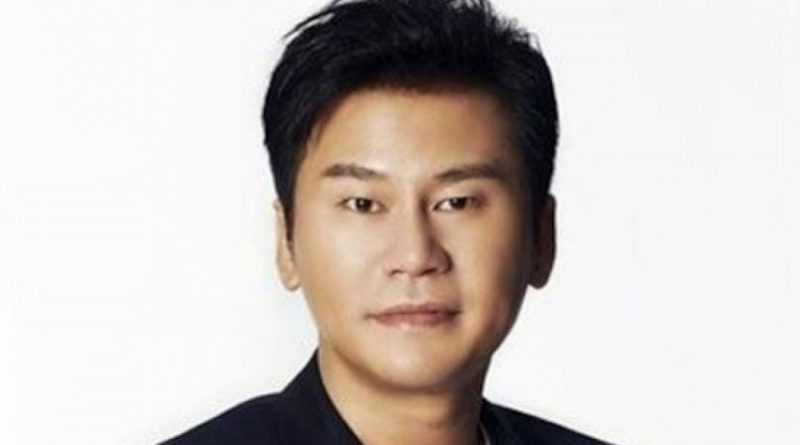 Below is all you want to know about Yang Hyun Suk's family, spouse, height, weight, and more!

Yang Hyun Suk, also known as, YG is a rapper, dancer, music executive, and record producer from South Korea. He is famously known for being a member of Seo Taiji and Boys in the 1990s. He is the co-founder and head of the giant K-pop label, agency, and Production Company. He is also the founder and chief executive officer of YG Entertainment, and it is one of the biggest record companies in South Korea.

In 1991, Seo Taiji, Lee Juno, and Yang Hyun Suk came together and formed a group called Seo Taiji & Boys. His career for music started when Seo came to Yang to know how to dance. He later offered to join the group, and after a while, they recruited Lee, who was best in dancing in Korea. This group was famously known for their exceptional path and discovered the western-influenced theme in their music.

Yang Hyun Suk is married to Lee Eun-Ju, who is an R&B singer. They have been married since 2010. The couple has two children Yang Seung Hyun, born in 2010, and Yang Yoo-Jin, born in 2012. They got married in a private ceremony due to Lee was pregnant with their first child. Hyun has a sibling by the name Yang Min-Suk.