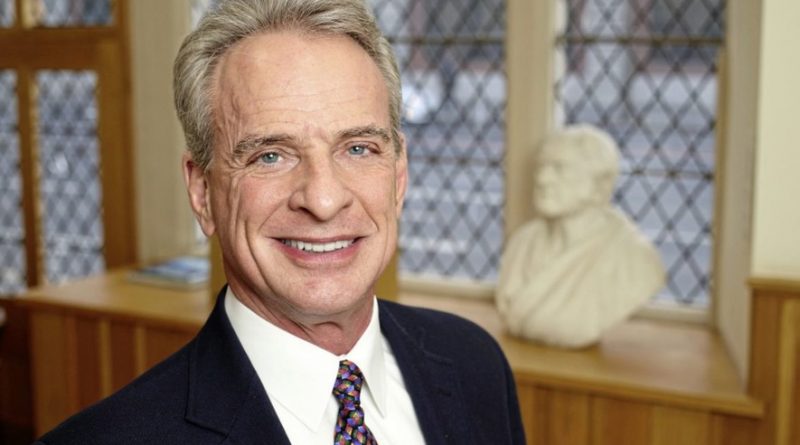 Below is all you want to know about William Lane Craig's family, spouse, height, weight, and more!

William Lane Craig is an American philosopher, historian, Christian theologian and apologist. He is currently in the faculty of Talbot School of Theology and also the Houston Baptist University. He has also updated and defended the Kalam cosmological argument, which is based on the existence of God.

William joined the faculty of Trinity Evangelical Divinity School in the year 1980, and there he taught philosophy of religion until the year 1986. Later in 1982, he received an invitation to debate with Kai Nielsen at the University of Calgary in Canada, and the topic was on to question the existence of God. Since then, Craig has been in a debate with many philosophers, biblical scholars, and scientists.

Later in 1972, he got married to Jan Craig, and he met her on the staff of the Campus Crusade of Christ. They currently have two children, and they reside in suburban Atlanta, Georgia.