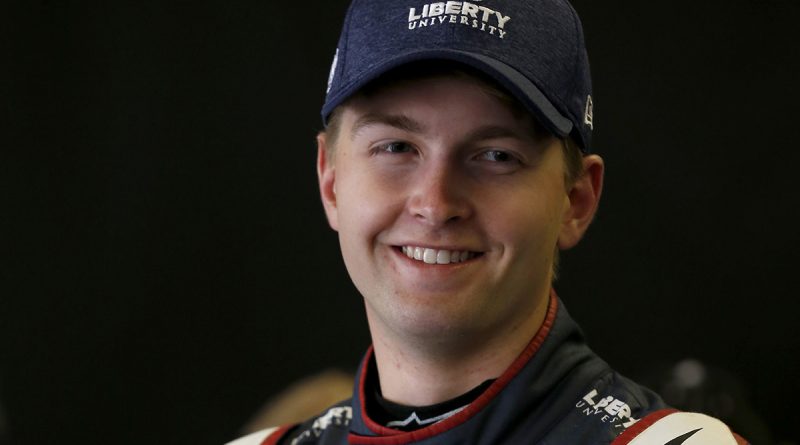 Below is all you want to know about William Byron's family, spouse, height, weight, and more!

William Bryon signed with JR Motorsports late model program in 2014 and continued performing in the Legends competition as well. He drove the No. 9 Liberty University Chevrolet at Hickory Motor Speedway in North Carolina for JRM and scored a single victory and 11 top-five finishes. He then signed with HScott Motorsports and competed in the 2015 K&N Pro Series East and scored four wins. He then competed in the NASCAR Camping World Truck Series for the 2016 season.

William Byron is currently in a relationship with Erin Blaney, who is the sister of his competitor, Ryan Blaney.