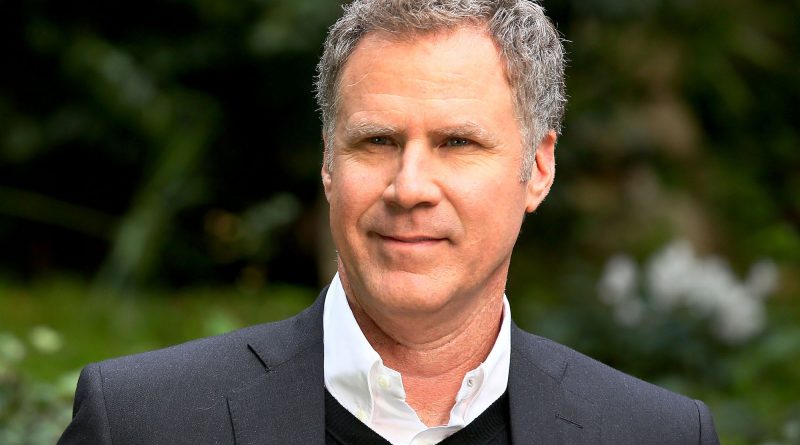 Below is all you want to know about Will Ferrell's family, spouse, height, weight, and more!

Will Ferrell is a well-known American actor who is best known to be a cast of ‘Saturday Night Live’ during the 1990s. He is also a comedian, writer, and producer. Ferrell has appeared in a number of comedy movies like ‘Talladega Nights,’ ‘Anchorman: The Legend of Ron Burgundy,’ ‘The Other Guys,’ and ‘Step Brothers.’ He is also the founder of the website called Funny or Die.

Check out Will Ferrell's most important accomplishments right here.

Will Ferrell started his career by becoming a member of The Groundlings. In 1995, he was seen in the TV film ‘A Bucket of Blood.’ This was followed by appearing in an episode of the television series ‘Grace Under Fire.’ In the same year, he became a cast of ‘Saturday Night Live.’ He appeared in the show till 2002.

Here is Will Ferrell's family information, including spouse, kids, and dating life.

In 2000, Will Ferrell got married to Viveca Paulin, who is an actress from Sweden. The couple has three sons named Magnus, Mattias, and Axel. He resides in Orange County and New York City.

I’ve always had, when I needed it, an extreme amount of focus that I could put into something. That has served me well. 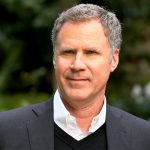 Anyone who does anything creative is always gonna want to change.

Aren’t we all striving to be overpaid for what we do?

I love playing the macho guy who looks like an idiot.

I’d love to become like Bill Murray, who was so funny on ‘Saturday Night Live’ and has gone on to do some of the landmark comedies people like. And then to add this whole other phase to his career with ‘Lost in Translation’ and ‘Rushmore.’ I always felt to be able to have something similar to that would be great.