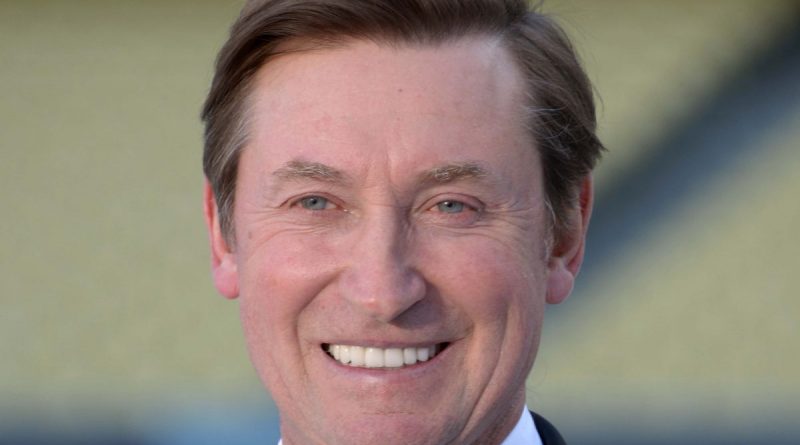 Below is all you want to know about Wayne Gretzky's family, spouse, height, weight, and more!

Former Canadian ice hockey player and former head coach Wayne Gretzky. It is remarkable to note that he had played twenty seasons in the National Hockey League. He has been called ‘The greatest hockey player ever.’ He was born on January 26, 1961, in Brantford, Ontario, Canada. Gretzky is the leading scorer in NHL history. It is also remarkable to note that he tallied over 100 points in 16 professional seasons.

Starting his career at the age of 14, he gave a stupendous performance in all the matches held in Toronto in which he participated. This gave him a wide opportunity for his future growth. However, the World Hockey Association does not allow players below 20 to participate; several WHA teams courted Gretzky to sign and play being one of the promising young players. He scored his first professional goal against Dave Dryden of the Edmonton Oilers.

Gretzky’s participation as a judge in the ‘Dance Fever’ gave him the chance to meet actress Janet Jones, and they got married in July 1988. They now have five children.

The only way a kid is going to practice is if it’s total fun for him… and it was for me. 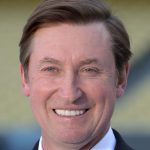 Most people marry their mother. I married my father.

I couldn’t beat people with my strength; I don’t have a hard shot; I’m not the quickest skater in the league. My eyes and my mind have to do most of the work.

Growing up, I was always the small guy.