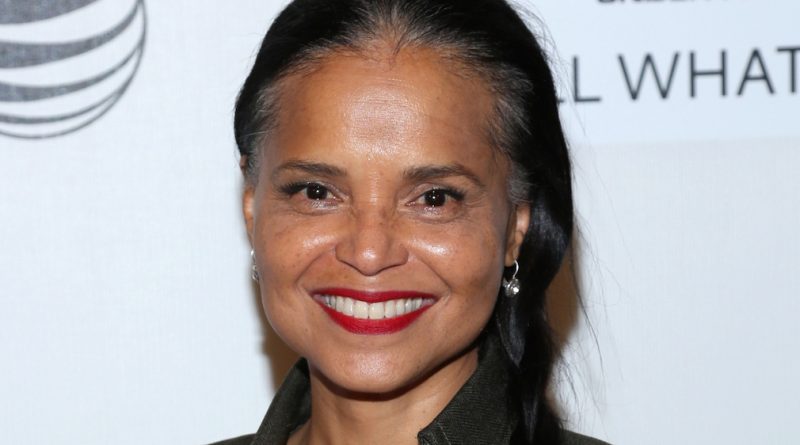 Below is all you want to know about Victoria Rowell's family, spouse, height, weight, and more!

Victoria Rowell is a well-known actress, writer, producer, and dancer from America. She started her career as a ballet dancer and fashion model, before acting in the 1987 comedy film, Leonard Part 6. She is best known for her role as Drucilla Winters in the daytime soap opera, The Young and the Restless, which she was nominated for three Daytime Emmy Awards.

Victoria Rowell started her career in the 1980s as an in-demand runway and catalog model. In 1987, she made her acting debut in the movie Leonard Part 6. She did a recurring role on The Cosby Show, and on the CBS daytime soap opera, As the World Turns.

Rowell got married to Tom Fahey in 1989 and got divorced the following year. Together, they are the parents of a daughter, Maya. Later, she had a long-term relationship with musician Wynton Marsalis with whom she has a son named Jasper. 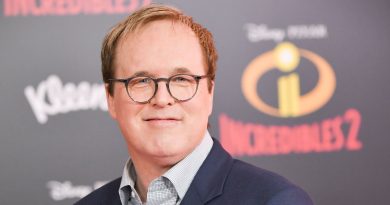 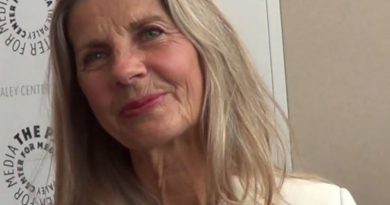 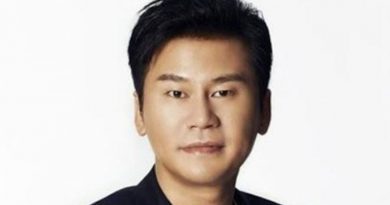