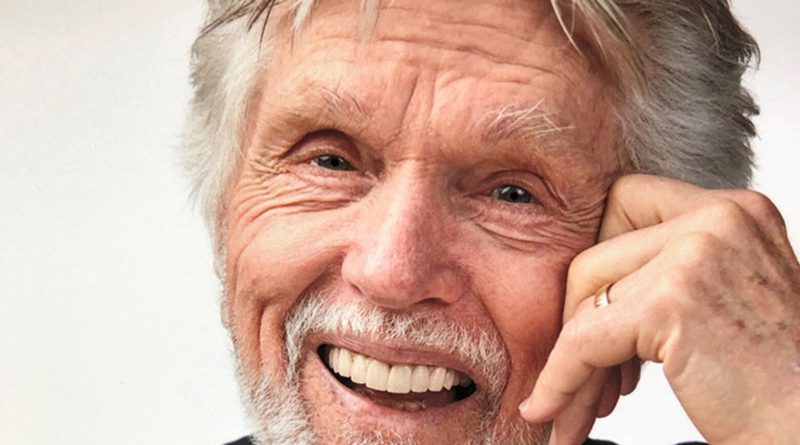 Below is all you want to know about Tom Skerritt's family, spouse, height, weight, and more!

Tom Skerritt is a popular American actor. His career began in 1962, and since then, he has worked in upwards of 40 films and 200 television episodes. He is most well-known for his role in the films, in “M*A*S*H,” “Top Gun,” “Up in Smoke,” and the TV series, “Picket Fences.” He has been the recipient of numerous awards and nominations in his career including, a Primetime Emmy Award for Outstanding Lead Actor in a Drama Series in for “Picket Fences.”

Tom Skerritt married Charlotte Shanks in 1957, but they got divorced 15 years later in 1972. Together, they have three children, Erin Skerritt, Andy Skerritt, and Matt Skerritt. He then married Sue Oran in 1977, but they got divorced in 1992. Together, they have a son, Colin Skerritt.  He then married Julie Tokashiki in 1998, and they have been together ever since. The couple has one daughter, Emi Skerritt.

Most screenplays depend primarily on the vision of a director. 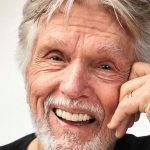 Obviously, if a director doesn’t communicative a clear, relevant vision of the material, it will not succeed no matter how good the material.

One has the responsibility to oneself, to the writer, director and the people who put up the money, to put out the best of what one has experienced and understood about the human condition as it relates to the role one has been hired to portray.

TV writing is different than other mediums, involving the writer.

Just being hired by a great director is complimentary.