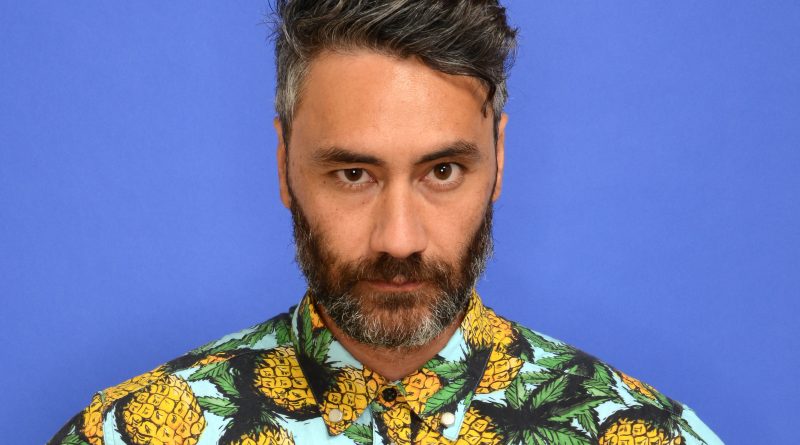 Below is all you want to know about Taika Waititi's family, spouse, height, weight, and more!

Taika Waititi is a very popular New Zealand filmmaker who has also acted in some movies. He has won Academy Awards and received two more nominations. His film Hunt for the Wilderpeople is still the highest-grossing film in New Zealand. Taika has also worked in the Marvel Cinematic Universe for the movie Thor: Ragnarok(2017) as a director.

Taika Waititi began his career by forming a comedy duo with Jemaine Clement called “The Humourbeasts.” In 2005, he came up with a critically acclaimed short film, ‘Two Cars, One Night.’ Some of his other short movies include ‘Team Thor’ and ‘Team Darryl.’ He served as the writer and director of the film ‘Eagle vs. Shark’ in 2007. In 2010, he came up with ‘Boy.’ His first film as a producer was ‘What We Do in the Shadows.’

Waititi got married to Chelsea Winstanley in 2012. The couple has two daughters born in 2012 and 2015, respectively. However, there are reports that he has separated mutually with his wife for over two years. It is not known if he is currently in a relationship with anyone. Taika Waititi considers himself a Polynesian Jew. He supports the Labour Party in New Zealand.

New Zealand was such a weird place in the 1980s. For instance, we used to have this commercial in the late 1970s where this guy drives this car and stops outside a corner store. He goes in to buy something, and when he comes out, his car is gone. He’s like, ‘Huh?’ Then a voice says, ‘Don’t leave your keys in the car.’ 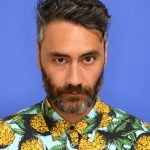 I don’t think there’s much tolerance for people who are a little different or withdrawn or quiet. They always seem to be the ones who stick out the most, the ones who want to just shy away and withdraw.

It was never really my plan to become a filmmaker.

Maori get pigeonholed into the idea they’re spiritual and telling stories like ‘Whale Rider’ and ‘Once Were Warriors,’ quite serious stuff, but we’re pretty funny people, and we never really have had an opportunity to show that side of ourselves, the clumsy, nerdy side of ourselves, which is something I am.

Most people in their lives do feel like they are outsiders at some point.