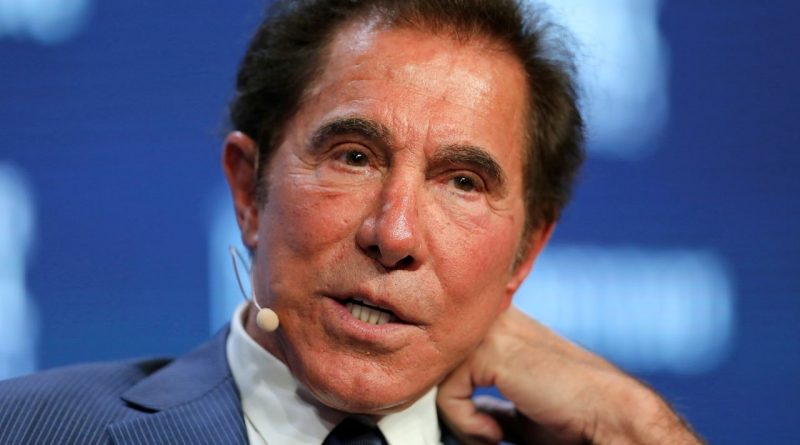 Below is all you want to know about Steve Wynn's family, spouse, height, weight, and more!

Steve Wynn is an American art collector, as well as a real estate businessman. He rose to fame for his ventures in both the casino and hotel industry. Subsequently, he has overseen the erection of some prominent hotels. They are mainly based in Atlantic City and Las Vegas. The hotels include the Golden Nugget, The Mirage Treasure Island, Beau Rivage, and the Bellagio, among others.

Initially, Wynn worked at Yale Law School. He was left with no other choice but to abandon the position after the demise of his father. Consequently, he began to manage his family’s business. It was a line of bingo parlors. The company was in Waysons Corner, Maryland. His business skills are unquestionable, given the fact that within his first year, he had expanded the business.

Wynn became the husband of Elaine Farrell Pascal in 1963. However, their marriage ended in 1986. Five years later, they gave their decision a second thought, and they all agreed that their marriage deserved another chance. Therefore, they remarried only to go through another divorce process in 2010. Since 2002, Elaine had served as the director of the board of the family’s company. Her tenure came to an end in 2015.

In business or in life, focus on the things over which you do have some control. And don’t fret about all the other problems. Most of the time, they don’t come true anyway! 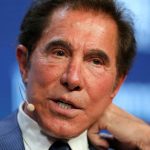 Casino gambling is colorful and dramatic and theatrical.

Guys like me are job creators, and we don’t like having a bulls-eye painted on our back.

I went public in 2002 in America, and do you know what Wall Street valued my concession in Macau at? Zero.