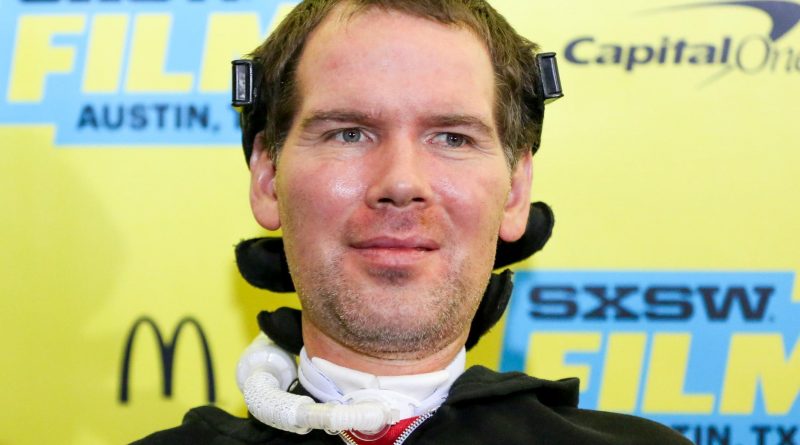 Below is all you want to know about Steve Gleason's family, spouse, height, weight, and more!

Steve Gleason is a former American football player. He played as a safety in the National Football League. He was first signed by Indianapolis Colts as an undrafted free agent. He then signed for the New Orleans Saints were he continued to play through the 2007 season. After becoming a free agent in 2008, he retired from the NFL after playing for eight seasons. In 2001, he was battling ALS, and his experiences were captured over five years. The recorded videos were then featured in his documentary “Gleason.”

Steve Gleason started his professional career in 2000. He was signed as an undrafted free agent by Indianapolis Colts. He did not get to play a competitive match for them as he was released after the preseason. He was then signed by New Orleans Saints in November and placed in their practice squad. He was the 191st pick of the 2001 XFL Draft when he was chosen by Birmingham Thunderbolts.

Steve Gleason is married to Michel Varisco Gleason since 2008. The couple has a son and a daughter. Their names are Rivers and Gray. When they came to know about the first pregnancy, it had been six weeks since Steve was first diagnosed with ALS. His bout with ALS was recorded over a period of five years.

Many ALS patients end up fading away quietly and dying. For me, this was not OK. I did not want to fade away quietly. 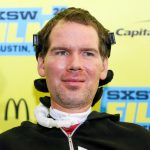 ALS does not affect cognitive process. Stephen Hawking, one of smartest people on the planet, has ALS. It rarely affects the eyes. It doesn’t affect senses like hearing, taste and touch.

I think about death all the time. I think that’s a good thing because we’re all going to die, and the only thing we can control is how we are and what we’re doing in the meantime.

Does anyone know if Lamborghini makes wheelchair vehicles? If not, I want to change that.

The film ‘The Diving Bell and the Butterfly,’ based the book of the same name, has a line that enlightens and comforts me. The protagonist, who has lost all ability to move except one eye, discusses his role as a father. He notes, ‘Even a fraction of a father is still a father.’