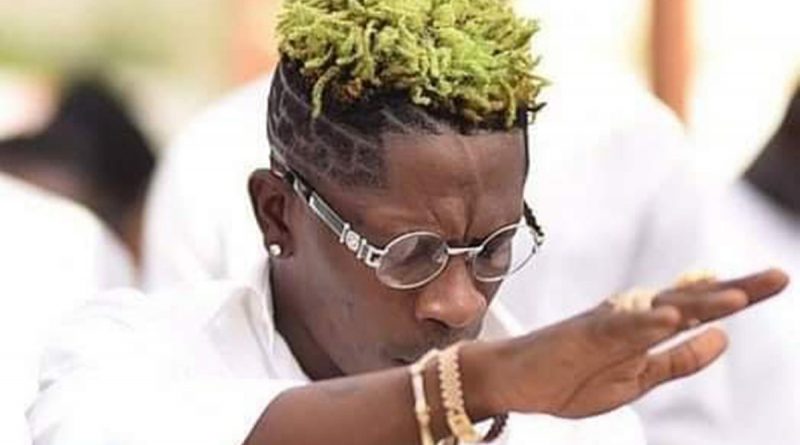 Below is all you want to know about Shatta Wale's family, spouse, height, weight, and more!

Charles Nii Armah Mensah Jr., popularly known as Shatta Wale, is a Ghanaian musician and actor. He is popular for his single, Moko Hoo released in 2004. Before going by the name Shatta Wale, he used to produce his music under the name Bandana. He has appeared in a number of film s such as Never Say Never, The Trial of Shatta Wale, and Shattered Lives. He uses labels such as Shatta Movements Empire and Zylofon Media in his music.

Shatta began his music career after completing high school and used to go by the stage name Bandana. His first single, which brought his recognition, is Moko Hoo featuring Tinny, a fellow Ghanaian musician. Some of his other songs under this name are No Problem and Obaa Yaa. He went missing for some time and then returned, having changed his stage name to Shatta Wale in 2009. He continued to release more music and was said to be the one who revived the Ghana dancehall, which had been abandoned for some time.

Shatta is a married man with a wife and two kids. He married his long-time girlfriend, Michelle Diamond, popularly known as Michy. It was rumored that Shatta and his wife broke up and that he already has another relationship, although he has not disclosed his partner. He loves to participate in charity works and has given various donations to different organizations and individuals who need help. 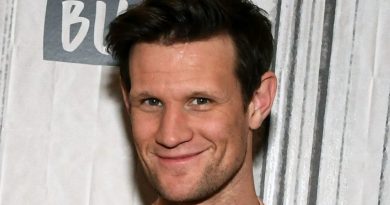 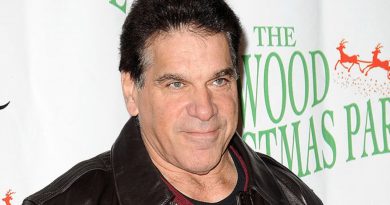 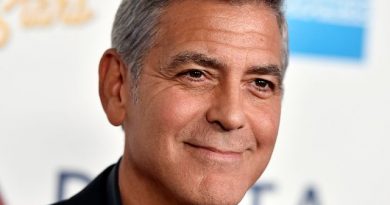