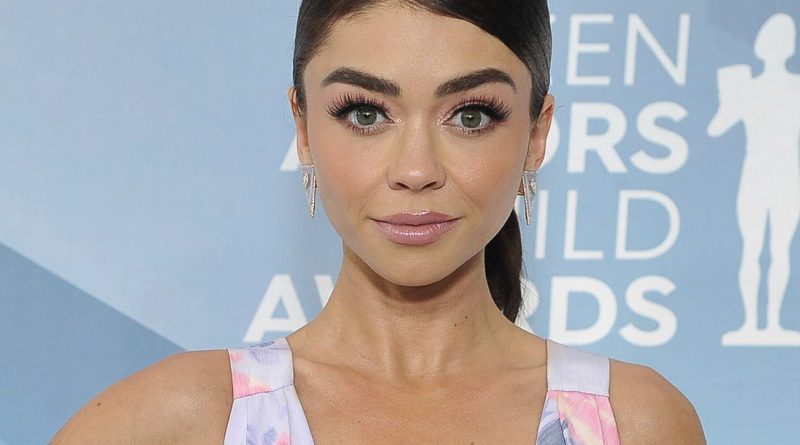 Below is all you want to know about Sarah Hyland's family, spouse, height, weight, and more!

Sarah Hyland is a famous American actress who is well-known because of her role as Hailey Dunphy in ABC’s sitcom, Modern Family. Hailey has also appeared in movies like Vampire Academy, Scary Movie 5, and Struck by Lightening.

Sarah Hyland started her career when she was just four years old. She did various commercials and voice-over works. Her debut on the major screen was in 1997. She played the role of Howards Stern’s daughter in the movie, Private Parts. Soon she was offered parts in movies like The Object of My Affection and Advice from Caterpillar.

Currently, the Modern Family star is single and has never been married. Sarah was dating her Geek Charming co-star, Matt Prokop, for a long time. But after a few years, Hyland filed a restraining order against Prokop for abusing her physically. After that, she started dating Dominic Sherwood, but the relationship didn’t last long, and they broke up recently in August 2017. 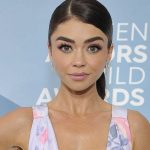 You know that family is going to be there for you no matter what. My dad gave me a freakin’ kidney!

I would say at times I am a ‘Glamoholic.’ But I am definitely more laid back than glamorous. I think it takes a lot of effort and sometimes I just want to be in jeans.

I’m very competitive. When I was, like, four, I would see a Shake ‘N Bake commercial and see a little girl on that and think, ‘I can do that. I might be better.’