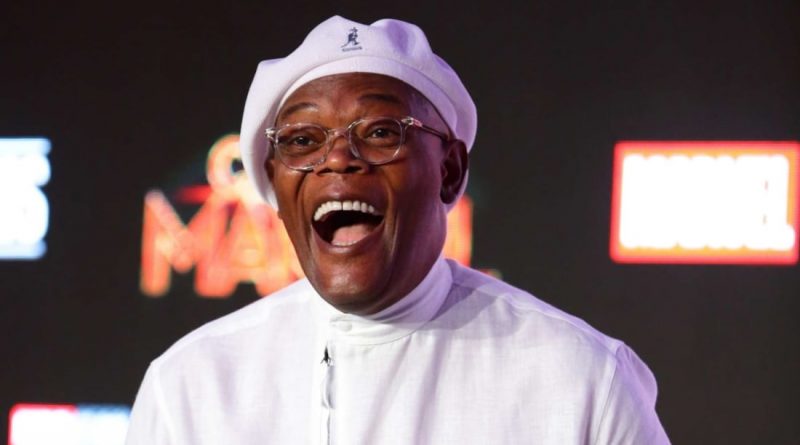 Below is all you want to know about Samuel L. Jackson's family, spouse, height, weight, and more!

Samuel L. Jackson is a well-known American actor who is also a film producer and has appeared in many critically acclaimed films. He has won many awards and has been active in his career for over four decades.

In 1980, Samuel L Jackson got married to LaTanya Richardson. The couple has a daughter named Zoe. He created his own charitable organization along with his wife. Jackson is known to collect action figures.

I did ‘Formula 51’ because I got to run around Liverpool in a kilt, with golf clubs. 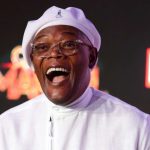 I love comic books and I love anime.

I’ve been fortunate to be in films that are classic, that are going to be around.

The best advice that was given to me was that I had to be 10 times smarter, braver and more polite to be equal. So I did.

I tend to play characters that I can infuse with certain kinds of humour. Even the baddest guy can be funny in his own particular way. I want the audience to engage with the character on some deeper level so that they leave the cinema still thinking about him.