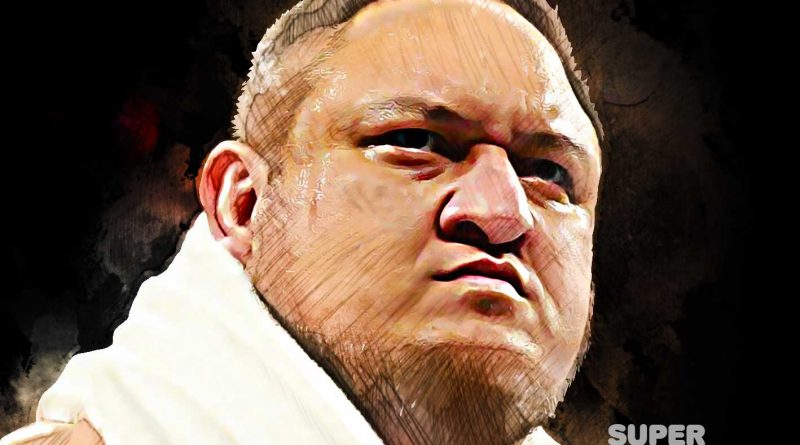 Below is all you want to know about Samoa Joe's family, spouse, height, weight, and more!

Samoa Joe is a well-known professional wrestler from America who is currently signed to WWE, where he performs on the Raw brand. He has previously worked with Total Nonstop Action Wrestling (TNA) and Ring of Honor (ROH) promotions.

Samoa Joe started his professional wrestling career in 2000 when he signed with Ultimate Pro Wrestling. He initially feuded with John Cena and went on to become the youngest UPW Heavyweight Champion. The following year, he went to Japan to wrestle at Pro Wrestling Zero-One promotion. He participated in a number of their biggest shows and tournaments and became the inaugural NWA Intercontinental Tag Team Champions.

Samoa Joe got married to his wife Jessica Seanoa in 2007. His close friends include fellow wrestlers CM Punk, Homicide, Christopher Daniels, and AJ Styles. Joe avidly trains in Brazilian jiu-jitsu, judo, and Muay Thai. Joe was seen in the American version of the television show Distraction.

The sixth move of doom? Yeah. So John Cena went to China, took some lessons, and all of a sudden, now he’s got a bad palm strike. Listen, I’ve been traveling the world for years and I’ve been beating up people with martial arts techniques from far superior styles and techniques. So, I ain’t worried about that. 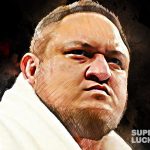 I’ve seen the struggles and the heartache and the pain that goes along with being in the fight game.

I’ve always understood that wherever I’ve gone, I’ve helped build and I’ve helped make those companies bigger and better. NXT is no different.

Shinsuke – he is by far one of the best competitors in the world. It is no surprise to me that he found his way to WWE.

In WWE, they’re real big on letting you sink or swim, and they let you go out there, and they’re going to give you the stick and a live mic in front of a packed house and millions watching at home, and if you’re not prepared for that moment, you’re going to go down in flames.