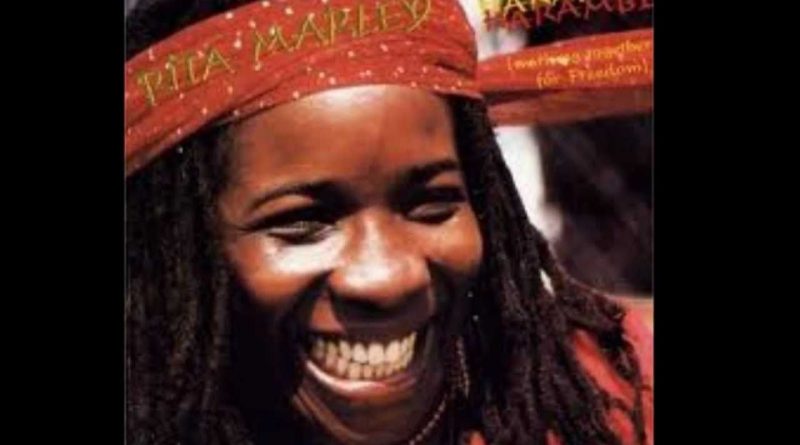 Below is all you want to know about Rita Marley's family, spouse, height, weight, and more!

Rita Marley is a Jamaican musician and the widow of the Jamaican reggae legend Bob Marley. She was a member of the I Three vocal group, which was formed by her late husband in 1974. Together with Judy Mowatt and Marcia Griffiths, she formed the backing vocalist team for her husband and the Wailers band. After the death of Bob Marley, she pursued her solo career in music, where she recorded several albums.

Rita Joined the Bob Marley and his band in the mid-1960s and formed a team of backup vocalists with her cousin Constantine and Marlene Gifford. She later replaced Bunny Livingston in The Wailers band for several months after he was jailed for being in possession of banned substances, cannabis. During her time with the Wailers, she helped the band release singe records like Bend Down Low, Dem Haffi Get-a Beatin’, and Hypocrites.

Rita and Bob Marley got married in February 1966 just before Bob Marley relocated to Delaware in the U.S, where he had got a job in Dupont Hotel. Bob’s stay in the US was short, and he returned to Jamaica later that year to continue with his music career. By the time she married Bob Marley, she had a daughter, Sharon Marley, who was born in 1964.