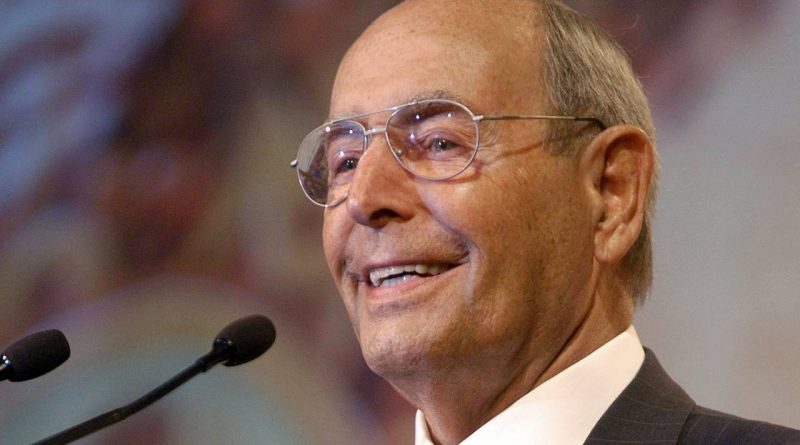 Below is all you want to know about Richard DeVos' family, spouse, height, weight, and more!

Richard DeVos is a businessman based in America, known primarily across the world for being the co-founder of Amway. The renowned multi-level marketing chain that operates in combination with direct selling is in itself a controversial business strategy and, therefore, highlights Richard’s risk-taking and innovative business acumen. He is also the owner of the “Orlando Magic” Basketball team, has written a book and has been actively associated with several philanthropic activities.

Richard DeVos founded Amway, along with Jay Van Andel. The company was restructured in the year 2000 as Alticor. Richard has also written a few books, which include “Compassionate Capitalism” and “Hope From My Heart: Ten Lessons for Life.” The latter book was written in relation to the by-pass surgery he had. He has co-authored a book about his success with Charles Paul Conn titled “Believe!”.

Richard DeVos was married to the late Mrs. Helen June Devos until 2017, which is the year she succumbed to death. The couple had four children together who have distinguished themselves in different fields. His son, Dan, is the owner of the “Griffins.” Richard Jr. was the Republican nominee for the Governor of Michigan and is presently married to the United States Secretary of Education, Betsy DeVos.

You’ve got to take responsibility for your actions. 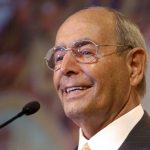 It is fun to be Rich DeVos. It’s great fun.

When you’ve lived as long I’ve lived, you see things from a bigger lens, and you try to share that with the young guys coming up, including being patient.

The Lord has a way of working in our lives, and sometimes he brings us down low to bring new values back to our life.

I deal with a lot of wonderful gay people. I hire a lot of them. I use a lot of them. I respect them. They’re terrific. I am good friends with them. But you live your life the way you want to live, and I’ll live mine, and I won’t stick my nose in yours. 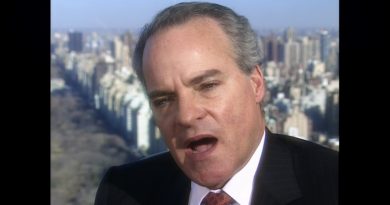