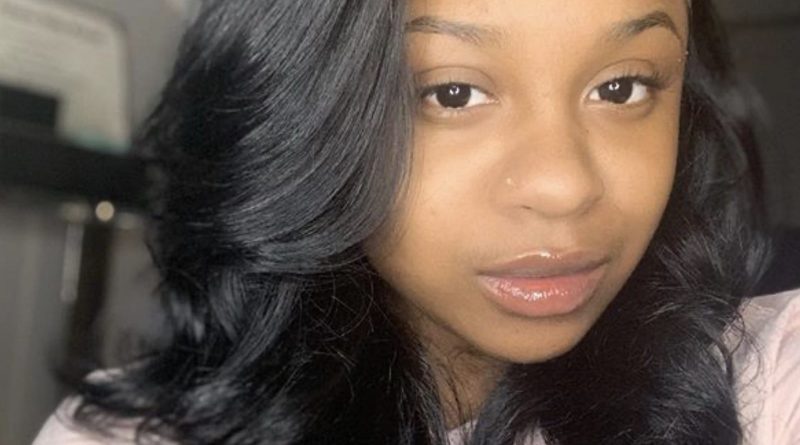 Below is all you want to know about Reginae Carter's family, spouse, height, weight, and more!

Reginae Carter is more predominantly an American Rapper, daughter of the famous and divorced childhood sweethearts, Lil Wayne(rapper), and Toya Johnson(reality television personality). Reginae Carter started her career as being a part of her mother’s reality TV shows. Later on, she was part of the OMG Girlz(R&B girl group), and even then, she took off to her rapping endeavors with her father’s help after leaving the group.

Reginae Carter began her career as being parts of her mother’s reality TV shows since an early age and has been featured in a documentary named The carter and other TV shows and series named; Tiny and Toya, Toya: A Family Affair, My Super Sweet 16, Growing up Hip-hop Atlanta.

Reginae Carter is known to have an active personal life until her last breakup, and she had dated two footballers in the past, named Jaquez Sloan and Joshua Brown. And her most famous relationship was with another rapper, Rayshawn Lamar Bennett, whose stage name is YFN Lucci.