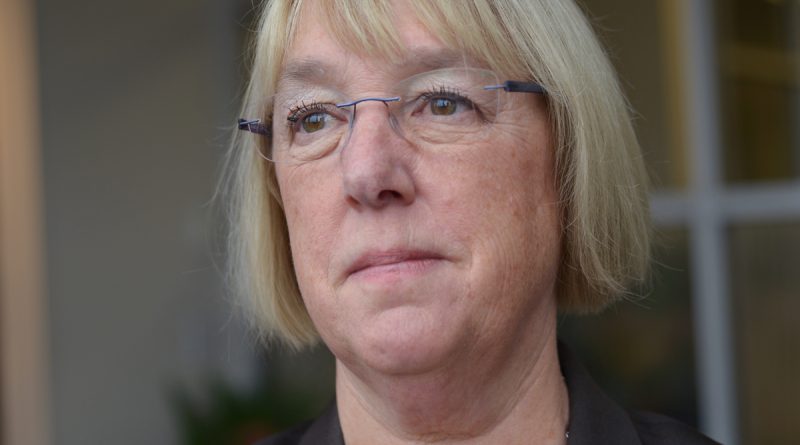 Below is all you want to know about Patty Murray's family, spouse, height, weight, and more!

Patty Murray is a famous American politician who serves as SENIOR US SENATOR since the year 1993. She is a member of the Democratic Party. She is the first female senator of Washington in the United States. She has also worked as a teacher and has been an advocate of environmental issues for a long time. Now, she is the 6th most senior member among US Senate.

She started her career as a citizen lobbyist for educational and environmental issues. In the year 1988, her STATE SENATE CAMPAIGN became successful. She was the one who introduced GREEN MOUNTAIN LOOKOUT HERITAGE PROTECTION ACT in the US Senate. She opposed PAIN CAPABLE UNBORN CHILD PROTECTION ACT, which criminalized abortions after twenty weeks.

She has been married to Rob Murray, and both of them have two children named Randy and Sara. Her hometown was Bothell, but now she lives with her husband and kids in Whidbey Island in Washington. She doesn’t discuss anything about personal life because she doesn’t want it to be among media headlines. She is only focused on her professional life when she is outside for work.

I am fighting for those middle-class families who want us to deal with our debt and deficit, but they also want the investments that are critical to our country moving forward. 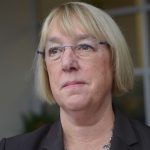 For the state of our union to be strong, we need to place value in Americans.

Caring for our veterans is the duty of a grateful nation. Unfortunately, the Bush administration and congressional Republicans have not lived up to this duty.

I’ll be at the table, as I’ve been, willing to talk to any Republican who says, ‘Look, my country is more important, this pile of bills is not going to go away, the challenges that we have is not going to disappear, we need to cross that divide.’ I’m ready. I’m waiting.

Violence is a problem we all want to solve. I want to make sure that kids learn to deal with anger by learning how to talk with people to solve problems. Here in the United States Senate I want to make sure we have safe schools, safe neighborhoods and good things for kids to do after school!