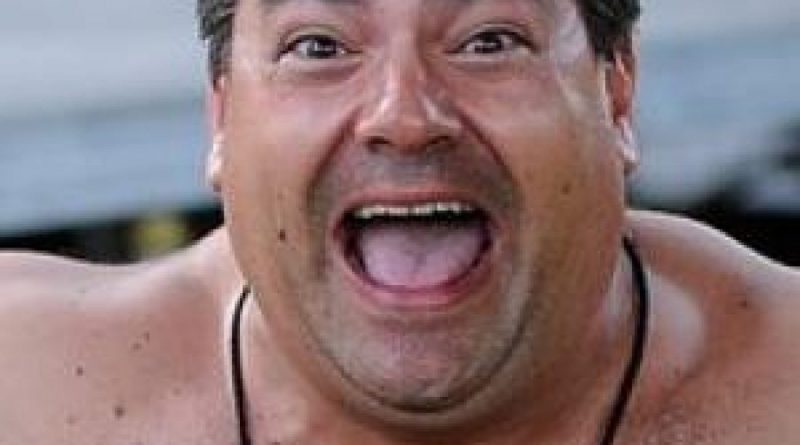 Below is all you want to know about Patrick Roach's family, spouse, height, weight, and more!

Patrick Roach is a well-known Canadian actor who is also an investor. His best-known work in the film industry is when he played Randy on TV drama Trailer Park Boys. He began his acting career in the early 2000s and since then has made appearances in several films and television dramas.

His best work in film and television drama remains to be Swearnet: The Movie and Trailer Park Boys drama. In his first four years casting in Trailer Park Boys, Patrick also doubled as a regional sales manager for a company known as Sparkling Springs, which sells bottled water. In 2004, he had to quit his job to give more time to his acting career. He worked for Sparkling Springs for 11 years before calling it quits. In 2010, Patrick and most of his friends who were cast members for Trailer Park Boys reunited for a comedy series that aired in 2011. Patrick is also an investor, and from 2009-2013, he worked as a personal consultant at Investors Group company

Patrick Roach met Candyce, who he dated for some time. One thing led to another, and the two officially married becoming husband and wife. Their union was blessed with two children. Their firstborn was a daughter named Rebecca, followed by their second-born who they named Cody. After years in marriage, the two divorced, citing irreconcilable differences as the main cause. Currently, Patrick is single and is not known to be dating anyone. He is currently focussing on his acting career, which has been on hiatus since 2016.