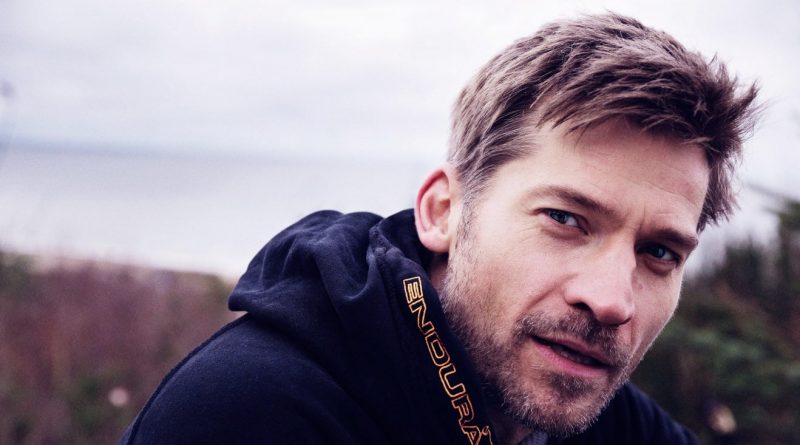 Below is all you want to know about Nikolaj Coster-Waldau's family, spouse, height, weight, and more!

Nikolaj Coster is a Danish actor, producer and screenwriter. In 1993, Nikolaj graduated from the Danish National School of Performing Arts in Copenhagen. He got a breakthrough by performance in Denmark was his role in the 1994 movie Nightwatch. Since then, Nikolaj has appeared in numerous movies in his native Scandinavia and Europe in general, including 2011, Headhunters, and 2013, A Thousand Times Good Night.

Nikolaj Coster-Waldau’s acting career started when he made his stage debut as Laertes in the play ‘Hamlet’ that was staged at the Betty Nansen Theater. He appeared in the Danish flick ‘Nightwatch’ in 1994. Nikolaj then went on to act in a number of Danish movies such as ‘Misery Harbour,’ ‘The Cable Club,’ and ‘Wildside.’ The actor made his British début in the movie ‘Bent’ in 1997, Four years later, Nikolaj started his U.S. career with Ridley Scott’s war flick ‘Black Hawk Down.’

Nikolaj’s parents divorced when he was young, and he was only raised by his mother, Hanne Søborg Coster. Nikolaj also has two older sisters. From 1989 to 1993, he has attended the Danish National School of Theatre and Contemporary Dance.

I work a lot abroad and have the most wonderful family and kids, but being away, you do miss out sometimes. I really hope I won’t regret the choices in the future. 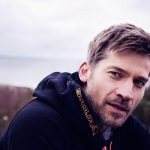 The only thing I find difficult to watch – horror movies – not that I don’t like them. Like ‘The Shining,’ it’s one of my favorite movies, but it’s terrifying. I feel like I’ve watched a marathon afterwards.

Personally, I think fidelity is important. I don’t see any point in being together if you’re not being honest, having fun together, and respecting one another. Why would you stay in a relationship otherwise?

Divorce is always terrible, but I haven’t met anyone who went through it and isn’t happier now.

Fart jokes still work for me. 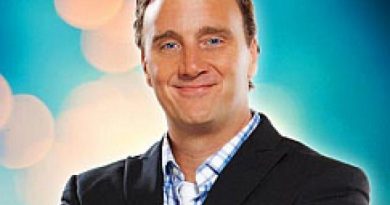 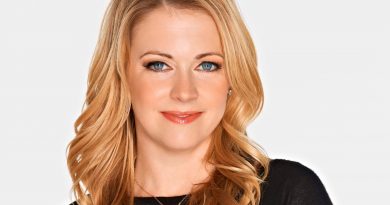