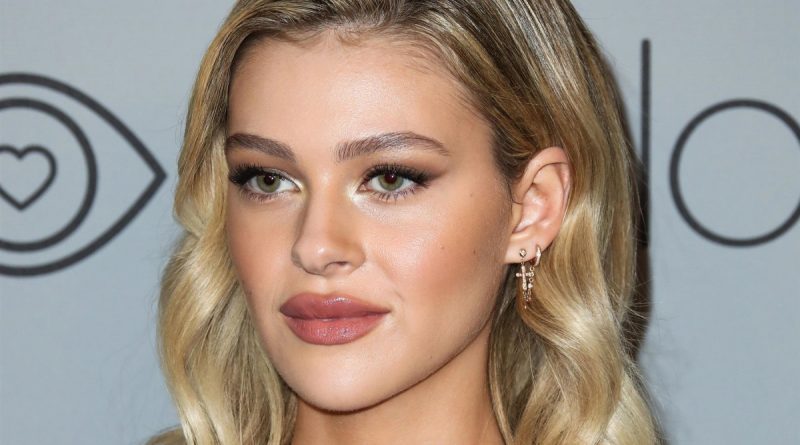 Below is all you want to know about Nicola Peltz's family, spouse, height, weight, and more!

Nicola Peltz is a popular American actress. She gained initial recognition for her role in the popular action-adventure film, “The Last Airbender” (2010). From 2013 to 2015, she co-starred in the psychological horror drama TV series, “Bates Motel.” She has also starred in the 2014 science fiction action film, “Transformers: Age of Extinction,” which was the fourth film of the Transformers film series.

Nicola Peltz made her debut in 2006 with the Christmas comedy film, “Deck the Halls.” Two years later, she co-starred in the comedy film, “Harold” (2008), and in June of 2008, she appeared in the music video for the popular singer, Miley Cyrus’s single, “7 Things”. She gained initial recognition for her role in the popular action-adventure film, “The Last Airbender” (2010), which was directed by the legendary director, M. Night Shyamalan.

I’ll always be the baby in the family. I’m the youngest sister, but growing up with so many boys, it makes you tough. You get teased. There’s no tiptoeing around each other. You say it the way it is; you’re honest. 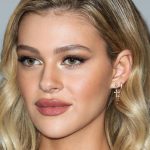 I have six brothers and one sister, and I was an ice hockey player when I was younger. I think my dad thought I was going to be in the women’s league for ice hockey. But, I totally fell in love with drama in grade school, and I asked my mom if I could get involved with it.

My role is Katara: in ‘The Last Airbender,’ I’m a water bender from the southern water tribe, and my character is really strong but also loving.

You see people, you judge. It’s just the human thing to do – good or bad, it’s a fact. Like when you get a coffee at Starbucks and the person is rude to you. My mom always says, ‘Yeah, but you don’t know what kind of day they’re having.’ You don’t know the back-story, and that’s why it’s so fun to be an actor and to get into the back-story.

When I was 12, I got a manager, but my mom was against it. It took a lot of convincing. But when I got a job at Manhattan Theatre Club, I think she saw how passionate I was about it and that I worked really hard – and now she’s super supportive.