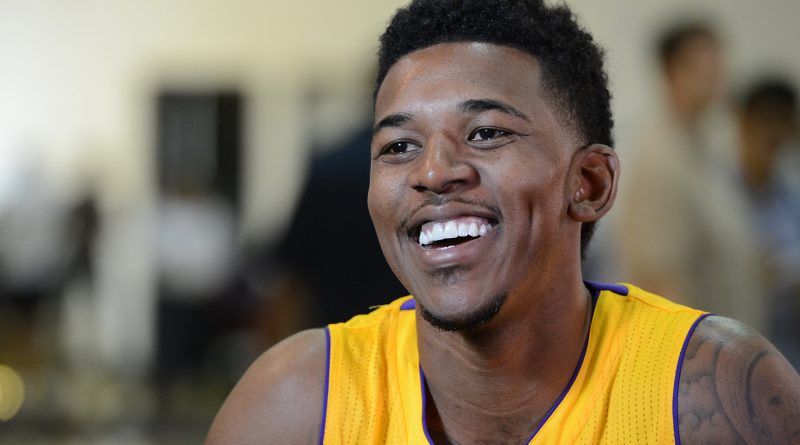 Below is all you want to know about Nick Young's family, spouse, height, weight, and more!

Nick Young is a well-known professional basketball player from America who plays in the NBA (National Basketball Association) for the Golden State Warriors. He has played basketball for several clubs like Los Angeles Lakers and Philadelphia 76ers.

At 2007, NBA Draft, Nick Young was selected by the Washington Wizards and became the 16th overall pick. He made his NBA debut against the Sacramento Kings on December 2007. In January 2009, he was fined $10,000 for participating in the antics of Gilbert Arenas.

In 2015, Nick Young was engaged to Iggy Azalea. They broke off their engagement a year later. He has got two children named Nick Young Jr. and Navi Young with Keonna Green. He has also dated Paloma Ford and Carol Rodriguez.

My first love was being a dancer. 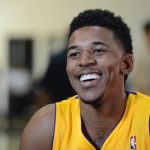 If the color is dope, then the shoe is just automatically going to be cool.

It’s hard to guard somebody like myself. It’s tough.

You can’t back down from a challenge – no matter who it is.