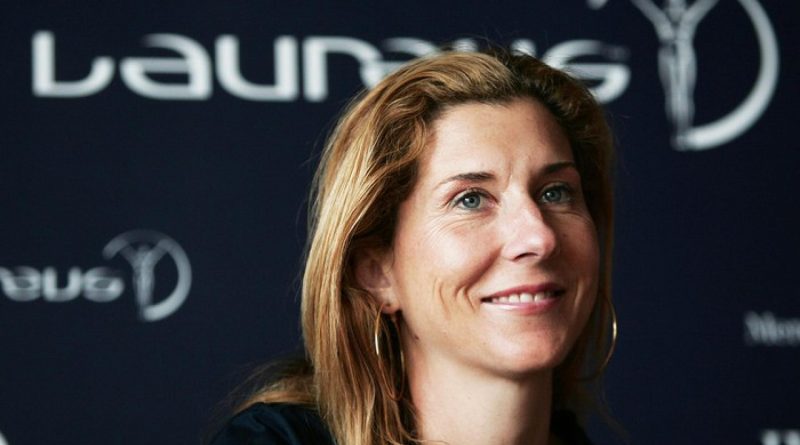 Below is all you want to know about Monica Seles' family, spouse, height, weight, and more!

Monica Seles turned professional on the 13th of February 1989 and won her r first career title at Houston in May 1989 by defeating Chris Evert in the final. In 1990, she became the youngest-ever French Open singles Champion at the age of 16 years, six months by defeating Steffi Graf in the finals. With this win, she got her first Grand Slam singles title. 1991 was an incredibly successful year for her Australian Open in January, became the world number one in March, defended her French Open title, and won the US Open as well. She was the number 1 ranked player in the world.

Monica Seles is married to the popular businessman, Tom Golisano, who is her senior by 32 years. The two began dating in 2009 and announced their engagement on the 5th of June 2014. On the 21st of April 2009, she released her memoir, “Getting A Grip: On My Body, My Mind, My Self” bout with depression and binge eating disorder (BED) after she was stabbed. She has also been a paid spokesperson for Shire Pharmaceuticals, the makers of the first drug approved by the Food and Drug Administration to treat Binge Eating Disorder (BED).

I have this terrible dark side to my personality, which playing tennis keeps at bay. 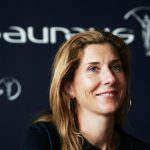 If you look at tennis, the girls have become much more attractive; they wear makeup. In my generation, you were a tennis player. It wasn’t like you had to look a certain way.

For me, the biggest thing with money has always been independence – just the biggest.

I never really did Christmas before. Christmas Day? I mean – what’s that? What’s it all about? I was always flying on Christmas Day.