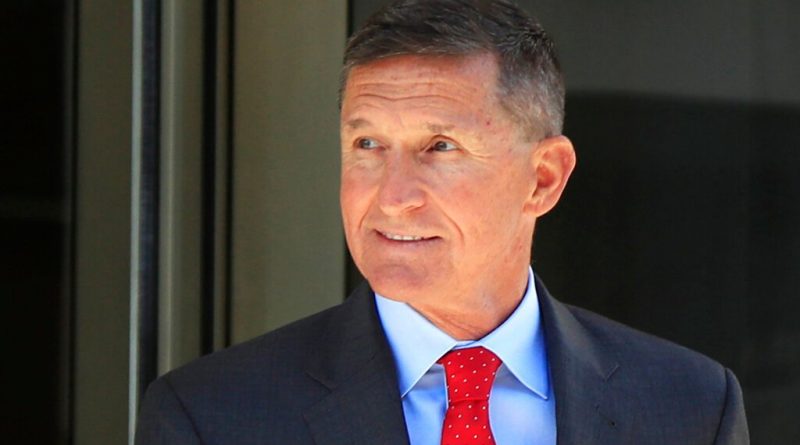 Below is all you want to know about Michael Flynn's family, spouse, height, weight, and more!

Michael Flynn is a retired US Army Lieutenant General. He served from the year 1981 to 2014 in the army. Through his serving time, Flynn was honored and received a lot of medals. Even though his ending wasn’t so good because he was found guilty of lying to federal investigators, he was a great man that played a big role in the security of the United States.

Michael Flynn was commissioned as a second lieutenant in the U.S Army in 1981, and he went on several tours for his assignments at Fort Brag in North Carolina. Flynn also served at the Schofield Barracks Hawaii with the 25th Infantry Division.

Michael Flynn is married to Lori Andrade in 1981, she was his high school sweetheart, and together they have two sons Michael and Matthew. Michael works as a chief of staff at the Flynn Intel Group.