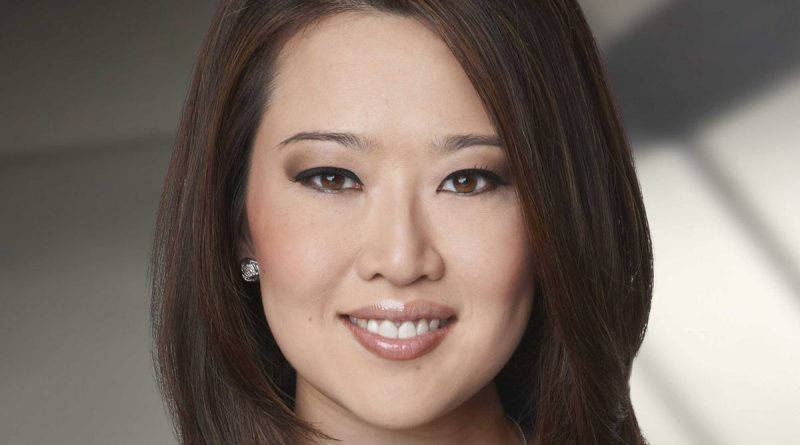 Below is all you want to know about Melissa Lee's family, spouse, height, weight, and more!

Melissa Lee, a CNBC reporter, and news anchor is now the host of CNBC’s 5 pm ET Daily Show FAST MONEY and MONEY IN MOTION: CURRENCY TRADING. She has hosted several other shows like CLOSING BELL – she hosted this show cause the anchor was unavailable and OPTIONS ACTION. Apart from doing shows, she also hosted CNBC’s several documentaries like – THE $50M CON, CODE WARS: AMERICA’S CYBER THREAT and BITCOIN: BOOM OF BUST. Since 2015, she is also one of the four hosts in POWER LUNCH.

Before starting as a news reporter, she worked as a consultant at MERCER MANAGEMENT CONSULTING. She joined CNBC in 2004. After working there for a few years and after hosting several shows in there, she became the permanent host of the show FAST MONEY in CNBC in 2009.

She’s married to her long-time boyfriend, Benjamin Kallo, in 2017. She remained unresponsive regarding her wedding and wedding details to the media. Benjamin is a senior research analyst at Robert W. Baird and Co. They together had a daughter in the year 2019.